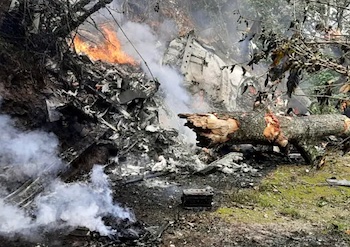 The IAF chopper crash on December 8 that killed Chief of Defence Staff (CDS) Gen Bipin Rawat and 13 others was due to an unexpected change in weather that led to’ disorientation’ of the pilot, a court of inquiry has found.

India’s top military commander General Rawat and 12 others, including his wife Madhulika Rawat, died when their helicopter crashed near Coonoor, Tamil Nadu, on December 8. The only survivor, Air Force group Captain Varun Singh, succumbed to his injuries on December 15.

The Tri-Services Court of Inquiry headed by Air Marshal Manvendra Singh into the Mi-17V5 accident of December 8, 2021, submitted its preliminary findings to Defence Minister Rajnath Singh earlier this month.

In a statement on Friday, the ministry said that the chopper entered into the clouds due to an unexpected change in weather.

“This led to spatial disorientation of the pilot resulting in Controlled Flight into Terrain” (CFIT is an “unintentional collision with terrain”, including ground, mountain or a body of water, when the aircraft is under the pilot’s control. CIFT is a common reason for crashes in bad weather, in mountainous regions)

The court of inquiry has ruled out any mechanical failure, sabotage or negligence as a cause of the accident.

“Based on its findings, the court of inquiry has made certain recommendations which are being reviewed,” the statement said.

The inquiry panel’s findings are based on the analysis of the the flight data recorder and cockpit voice recorder as well as “questioning all available witnesses” to ascertain the most probable cause of the accident.

The Court of Inquiry has made certain recommendations which are being reviewed, the IAF said. 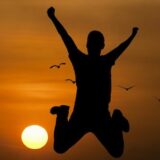 Next Story
Facing the future with faith 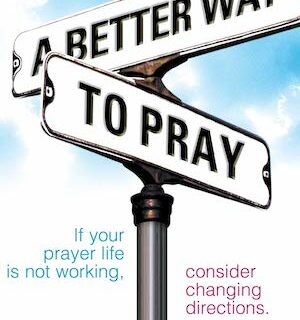 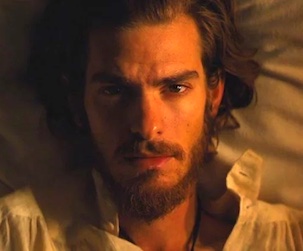 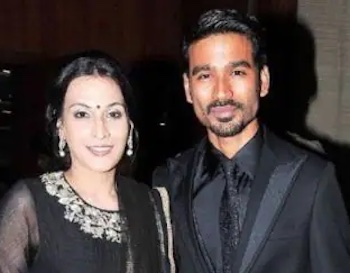