We write about what we care about – the little and not so little things happening in and around our world. You’ll get your weekly dose of quirkies too. Do you have an amazing story or picture to contribute? Email: [email protected] 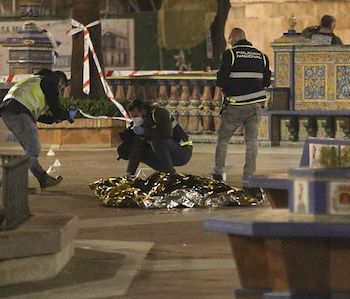 Spanish authorities said they were investigating a possible “terrorist” in which a man attacked several people with a machete... 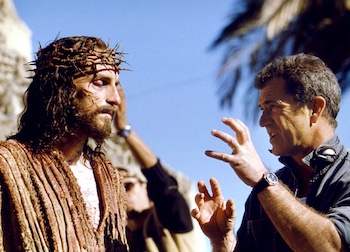 A follow-up to actor, director, producer Mel Gibson’s multi-million-pound film The Passion of Christ will begin production this spring,... 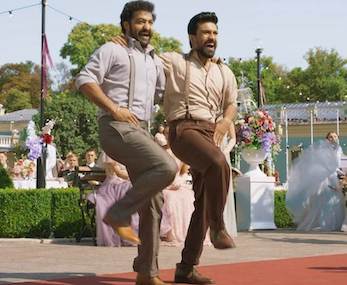 Indian director SS Rajamouli’s hit period action movie RRR is in the news –  for its song Naatu Naatu which bagged the Golden... 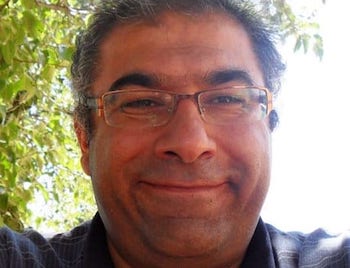 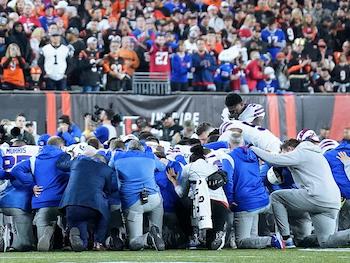 Teammates of American football player Damar Hamlin responded in prayer after he collapsed during an NFL game. Medical staff rushed on to... 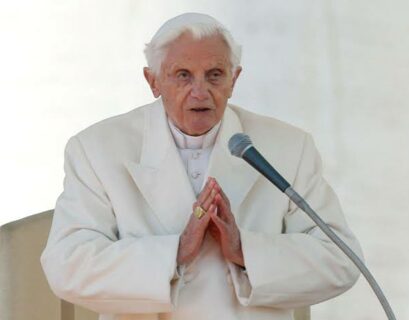 Former Pope Benedict died on Saturday in the Mater Ecclesiae Monastery in the Vatican, a spokesman for the Holy See said. “With... 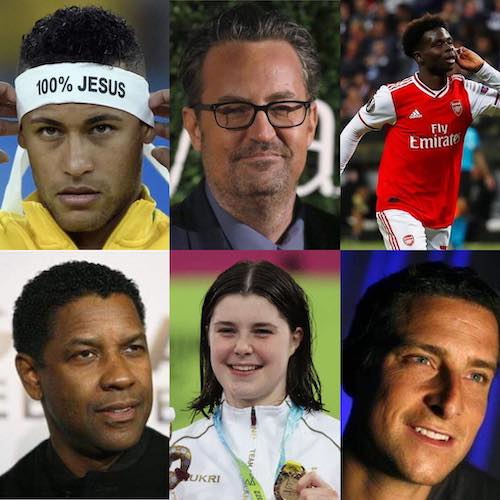