Michael Classen received his first kidney transplant when his own began to fail from kidney disease. However, about a year later in 2010, a virus attacked it, requiring another transplant. All three of his children got tested and his daughter Beth was a blood match. “There wasn’t a decision to make,” Beth says. “I just had to make sure my dad was OK with it. I had my fingers crossed that I could do it the whole time.” Now, seven years later, Michael is doing just fine. Beth and Michael have agreed that they will not let the outcomes of the Super Bowl affect their relationship 😊 (Picture Courtesy: Gift Of Life) 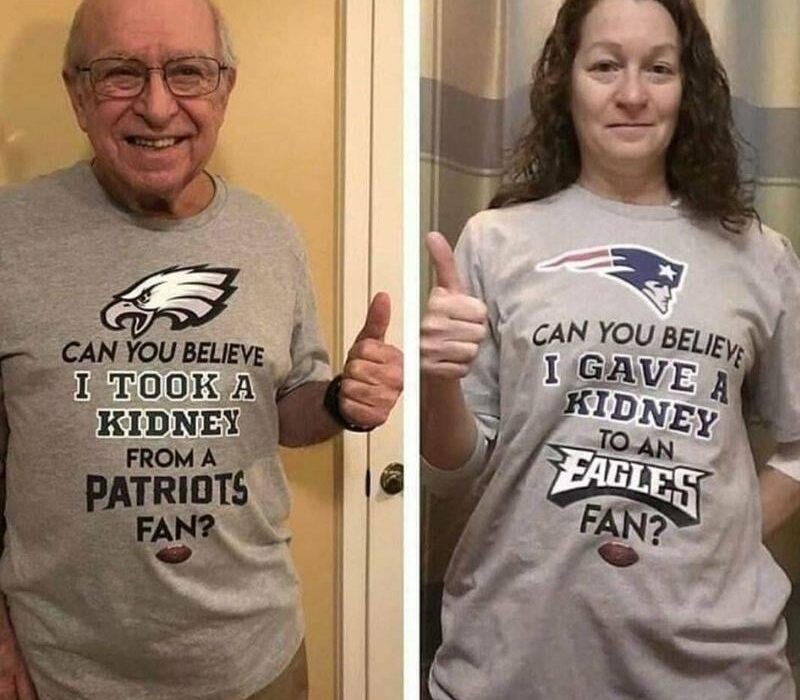