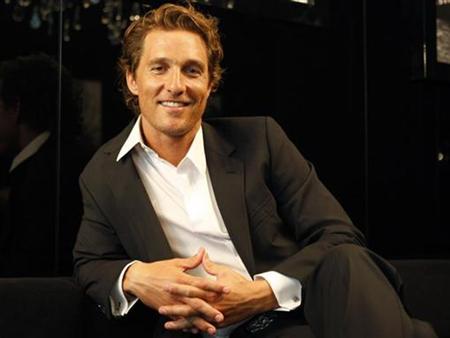 Hollywood actor Matthew McConaughey says some celebrities hide their faith to progress in their careers.

McConaughey was speaking about his peers’ reaction in Hollywood to Christianity.

During a recent interview with Joe Rogan on The Joe Rogan Experience, the Oscar-winning actor talked about the way some celebrities hide their faith to progress in their careers.

The 50-year-old actor answered questions about his faith on The Joe Rogan Experience while promoting the release of his memoir, Greenlights.

He was asked by Rogan if he had experienced any level of discrimination within show-business for being a vocal Christian in an overtly liberal industry.

He said many of his celebrity friends have publicly pulled back on “the idea of placing their faith in a higher power.”

McConaughey said that he personally didn’t have any difficulties expressing his faith. “But I have had – and I won’t throw any people under the bus – but I have had moments where I was on stage receiving an award in front of my peers in Hollywood, and there were people in the crowd that I have prayed with, before dinners, many times, and when I thanked God, I saw some of those people go to clap, but then notice that, ‘whoa, whoa, could be a bad thing on my resume’ and then sit back on their hands,” McConaughey said with a laugh.

McConaughey told Rogan he doesn’t “judge them for it.”

The actor added that to delegitimise somebody because they are a believer is, “just so arrogant, and in some ways hypocritical to me.”

McConaughey had thanked God in his 2014 acceptance speech when he won best actor for Dallas Buyers Club. He said God has “graced my life with opportunities that I know are not of my hand or any other human hand.”

“He has shown me that it’s a scientific fact that gratitude reciprocates,” the actor added. “In the words of the late Charlie Laughton, who said, ‘When you got God you got a friend and that friend is you.”

“The two are not exclusive. They dance together; they go together, belief and science. I never saw those as contradictions,” he said. 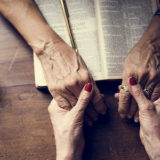 Previous Story
Prayer for the grieving
→ 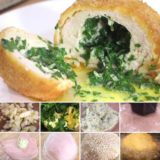