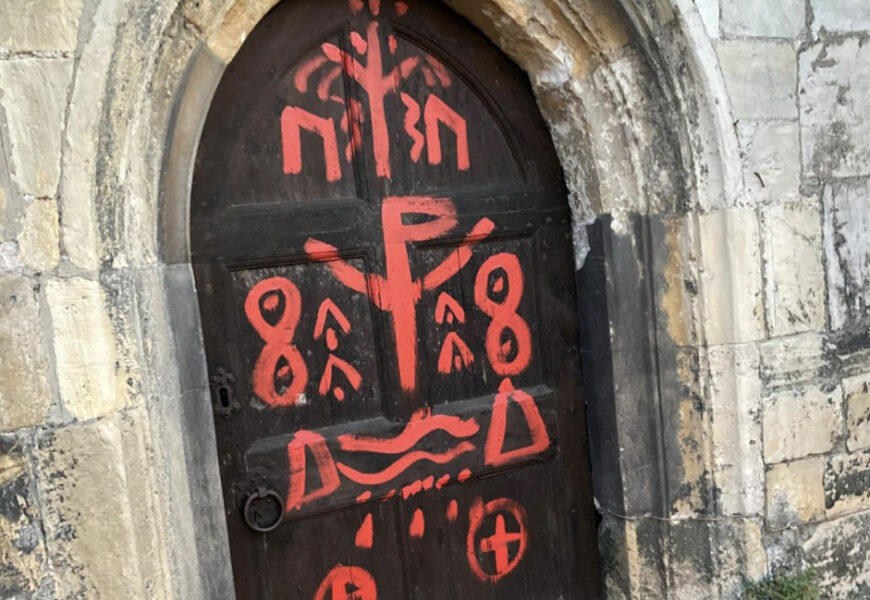 North Yorkshire Police said the red graffiti had been found at a least five locations over the weekend, including at St Olave’s church in Marygate.

The doorway of St Olave’s Church on Marygate is covered in red coloured hieroglyphics. St Olave’s Church is a Grade I listed parish church. It was dedicated to the patron saint of Norway, St Olaf, in 1055. After the Norman Conquest of 1066 St Olave’s became the church of the Benedictine order in York.

Red paint symbols have been daubed on a stretch of York walls too over the weekend.

The public fears that it’s a hate crime, as the church doorway and bridge graffiti both include 88 – a well-known code for Heil Hitler among far right groups.

Cllr Darryl Smalley,  executive member for culture, leisure and communities at City of York Council, said on Twitter: “Like many others, I’ve reported this to the council.

“I’ll make enquiries as to whether a criminal investigation would be appropriate – agree 100% its unacceptable vandalism.”

A North Yorkshire Police spokesman said: “Members of the public are quite rightly shocked by these instances of vandalism. I would urge anyone who has any information to contact us.

“Anyone with information should contact North Yorkshire Police on 101 select option 2 and ask for PC 291 John Armstrong, alternatively you can email [email protected]”. 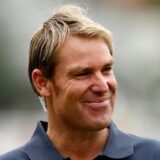 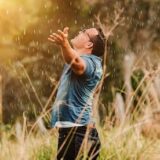