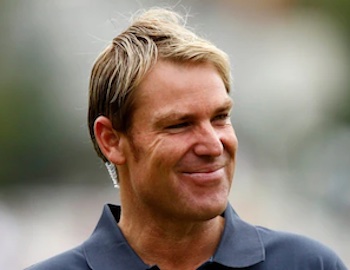 Shane Warne, the Australian cricket legend who helped his nation win the World Cup in 1999 and was part of five Ashes-winning teams during his career, died of a heart attack  on Friday.

“Shane was found unresponsive in his villa and despite the best efforts of medical staff, he could not be revived,” Warne’s management confirmed in a statement to Australian media outlet Fox Sports.

“The family requests privacy at this time and will provide further details in due course,” the statement added.

Affectionately called ‘Warnie’, he made his Test debut at the SCG in 1992 against India and gained international fame when he delivered the ball of the century in 1993, one to remember for ages for cricket fans around the world.

For Australian cricket, this is the second devastating news in 24 hours with fellow great, Rod Marsh, also dying on Friday having suffered a major heart attack last week.

Incidentally, Warne had condoled his demise in a tweet this morning.

“Sad to hear the news that Rod Marsh has passed. He was a legend of our great game & inspiration to so many young boys & girls. Rod cared deeply about cricket & gave so much-especially to Australia & England players. Sending lots & lots of love to Ros & the family. RIP mate,” he had posted.

Warne was arguably the greatest leg-spinner of all time, with a tally of 708 Test match wickets. He also took 293 One-Day International wickets and made more than 300 appearances for Australia across all formats. Warne has also bagged more Ashes wickets than any other bowler in history.

Warne was named as one of Wisden’s Five Cricketers of the Century for his unparalleled achievements in a 15-year career between 1992 and 2007.

After retiring from international cricket, Warne added to his legend by doubling up as captain and coach of IPL team Rajasthan Royals’ remarkable title triumph in the event’s inaugural edition.

His stellar international career spanned across 15 years and saw him take 708 Test wickets — the most ever for an Australian, and the second-most of all time behind only Muttiah Muralitharan.

A flamboyant personality both on and off the field, Warne also found success as a commentator and was considered among the sharpest analysts of the game.

Warne is survived by his three children Brooke, Summer and Jackson. 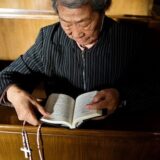 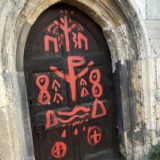