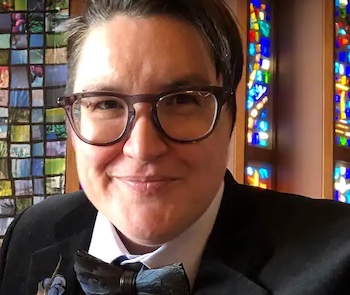 The Sierra Pacific Synod of the Evangelical Lutheran Church in America has elected Megan Rohrer as the fifth bishop of its nearly 200 congregations in California and Nevada.

The San Francisco-based bishop has served as pastor of Grace Lutheran Church since 2014, the ELCA said in a press release. Rohrer is also community chaplain coordinator for the San Francisco Police Department. She also served as a community garden coordinator for Project Homeless Connect and has worked to serve the homeless and hungry. According to Rohrer’s website, she is an award-winning filmmaker, musician and historian.

The Lutheran and Episcopal church are the only two Christian denominations in the US that allow transgender people to become clergy.

“I pray that my election by the faithful people of the Sierra Pacific Synod will become a constant reminder that God’s fabulous love is never limited by the opinions or legislation of others,” Rohrer told The New York Times.

Rohrer will begin her new role on 1st July when the current bishop of the Sierra Pacific Synod, Rev. Mark W. Holmerud, retires. 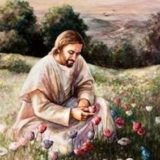 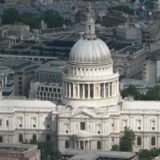 Next Story
St Paul’s to close without funds