St Paul’s to close without funds 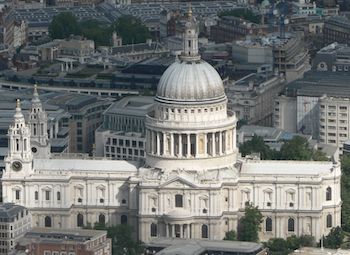 St Paul’s Cathedral is facing its worst financial crisis in 300 years, according to those who run it. The Dean of St Paul’s says tough decisions are having to be made about the cathedral’s future.

The famous London landmark relies almost entirely on tourist income from ticket sales and has seen its finances devastated by the Covid-19 pandemic.

The building’s income dropped by 90% in 2020 as it remained shut. There has been a similar fall so far this year. While it received £3.3m from the government’s £1.57 billion culture recovery fund, the running costs alone amount to £8m per year, even after a restructure.

Rev David Ison is urging people to support the building which is facing a financial crisis because of a lack of tourism revenue during the pandemic. The Dean warned that St Paul’s would have to be closed and the choir disbanded, if the situation didn’t change.

St Paul’s relies on the sale of visitor tickets and its income is reported to have fallen by 90% last year.

The Dean told media, “This has been a year unlike any other, and every organisation that relies on visitor income is facing difficult decisions. St Paul’s has relied almost wholly on visitor income and the COVID-19 pandemic has impacted on our finances.

“If we can’t raise the resources to be able to employ the people to look after the building and pay for the heating and lighting, we would have to shut our doors,” he said.

Nearly all the cathedral’s reserves have been spent and although some staff have been furloughed, a restructure has seen almost 25% made redundant.

“But, we have survived many challenges over the centuries, and we are working hard to make sure that we are safe to stay open and ready for visits and worship for many years to come. We are incredibly grateful for the funding we have received from the Government’s Culture Recovery Fund and other supporters, which has been a lifeline during this unprecedented time. One of the best ways to support St Paul’s is to visit the Cathedral from the 17th May and enjoy this beautiful Cathedral for yourself.”

The cathedral has stood at the highest point in the City of London for more than 1400 years. The popular  Grade 1 listed building was built by Christopher Wren between 1675 and 1710 after the previous building was destroyed in the Great Fire of London.  The first service was held in 1697. Its dedication to Paul the Apostle dates back to the original church on this site, founded in AD 604. 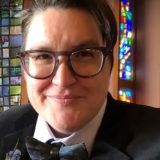 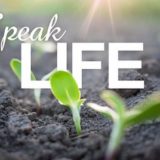 Next Story
Monday Reflection – May 17