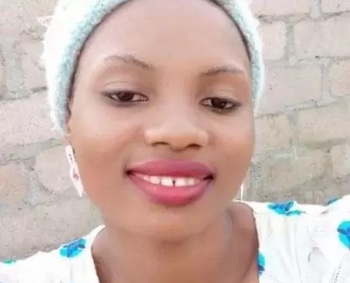 Police in Nigeria are looking for more suspects in connection with the brutal killing of a young Christian woman.

Deborah Samuel was a student of the Shehu Shagari College of Education, in Sokoto State. Deborah’s comments in a college WhatsApp group were deemed ‘blasphemous’ by fellow students.

What followed was a violent mob assault on Deborah; the college authorities and police watched helplessly. Attempts to rescue the woman failed because of the size of the mob. The mob, comprised of male students of the college mercilessly beat, stoned Deborah to death and then burned her body, using motor tyres.

In a graphic video, one man is seen showing a match box to the camera, saying he used it to set her on fire. “I am the one who killed her; I burnt her,” he said in Hausa language while displaying a box of matches in his hand. Her dead body is then beaten with sticks.

“The police sacrificed the lady after the students began throwing sticks and stones at them, then the students used stones and sticks to beat the lady. After being beaten, she was set on fire,” a college student who witnessed the incident told The Guardian.

The college authorities have shut down the institution for an indefinite period of time following the incident.

Riots broke out last weekend after two students, Bilyaminu Aliyu and Aminu Hukunci, were arrested on suspicion of her murder in northern Nigeria.

The local diocese told Catholic charity Aid to the Church in Need (ACN) that rioters attacked Christian sites throughout the state capital Sokoto. According to the diocese groups of young people, directed by adults, attacked the Holy Family Catholic Cathedral at Bello Way, shattering windows and vandalising a community bus in the grounds.

St Kevin’s Catholic Church was also attacked and partly burnt. Windows of the new hospital complex under construction, in the same premises were shattered.

“The hoodlums also attacked the Bakhita Centre located along Aliyu Jodi Road and burnt down a bus within the premises,” a statement read.

Aliyu and Hukunci, the two men arrested in connection with Miss Emmanuel’s death, appeared before Sokoto Magistrates on Tuesday.

Represented by a 34-strong team of lawyers, they pleaded not guilty and were remanded in custody. Bail conditions are due to be set later. 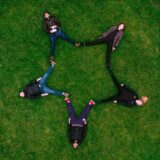 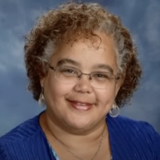 Next Story
Pastor stabbed to death, set on fire