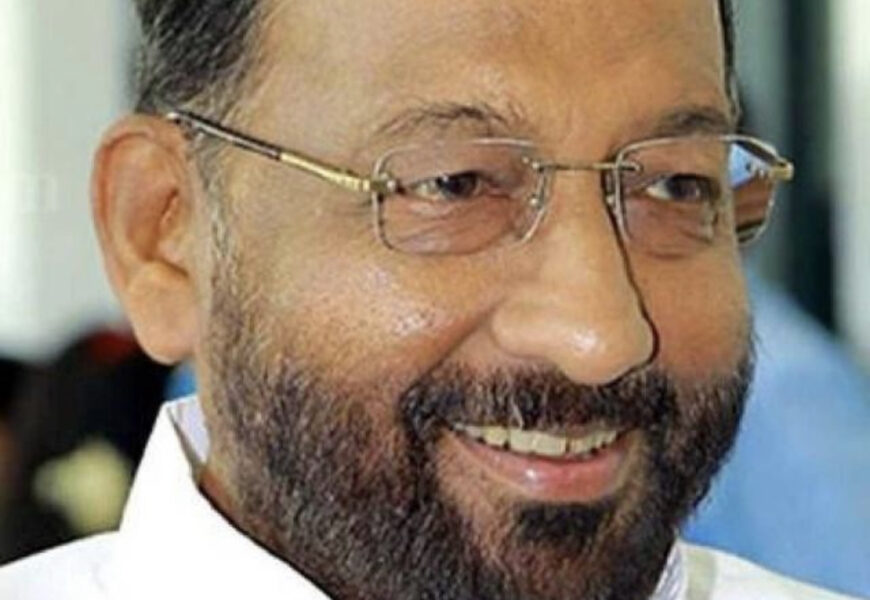 Nedumudi Venu, one of the most versatile actors of Indian cinema, has passed away.

Venu, 73, is survived by his wife Susheela and two sons, Unni and Kannan. He was suffering from stomach related ailments and died at KIMS Hospital in Trivandrum. He had recently recovered from Covid. 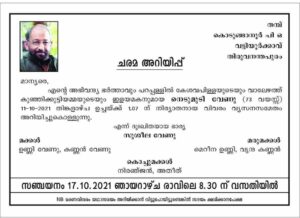 Venu, affectionately known as Shashi, was born as Venugopal to P. K. Kesavan Nair, a school master and P. Kunjikkuttiyamma in Nedumudi, Kuttanad, Kerala, as the youngest of their five children. He had his primary education at NSS Higher Secondary School, Nedumudi and St. Mary’s Higher Secondary School, Champakulam. After graduating from SD College, Alappuzha, he worked as a journalist in Kalakaumudi and later, as a tutor. He was a talented Mridangam player and passionately active in theatre, especially in the dramas of Kavalam Narayana Panicker.

Venu debuted in Malayalam cinema in 1978, in ace director G Aravindan’s, Thambu. The actor later went on to impress the audience with his flawless performances.

In his career spanning over four decades, Nedumudi Venu has been part of over 500 movies in Malayalam and Tamil languages.

The actor has also featured in an English movie titled Chaurahen.

He has bagged two National awards, and a special jury mention at the national level, and half a dozen state film awards and is considered one of the finest character actors, especially in Malayalam cinema.

He has also acted in the soon to be released movie, Marakkar: Arabikadalinte Simham, directed by Priyadarshan.

Note: Mr Venu was a personal friend of the Christ and Co. family. We are sorry for his loss. We join in the prayers for his family and friends. 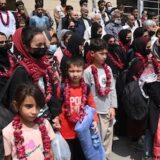 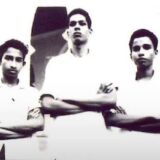 Next Story
Nedumudi Venu: to friendship