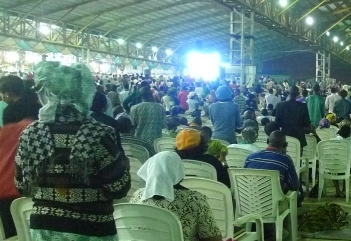 Eight people were killed in a village in central Nigeria after gunmen burned down a church and torched a farming field earlier this week.

According to International Christian Concern (ICC), the church belonged to the Assemblies of God denomination. The identities of the victims remain unknown.

Another attack was registered in Plateau state where suspected jihadist herdsmen killed two Christian fathers of a one-year-old and two respectively. Both men were members of the Evangelical Church Winning All (ECWA).

Assaults against Christians in Nigeria have escalated in recent weeks with many human rights activists saying the country is heading towards a genocide targeted at Christians.

ICC has urged Christians to pray for the country.

“Please pray for peace in Nigeria and for the Lord to comfort those grieving the loss of loved ones. Pray for the return of those kidnapped and for the Nigerian government to be wise in dealing with terrorists. Lastly, please pray for the world to recognise the scale of the suffering believers have to endure in Nigeria, and that those who persecute the church will repent and find salvation in Christ.”

Although Nigeria is primarily an Islamic country, around 46 per cent of its population are Christian.

In the first four months of 2021, 1,470 Christians were murdered and 2,200 were abducted by jihadists, according to Nigerian-based NGO Intersociety.

(Picture of Nigerian Pentecostal church used for illustrative purpose only) 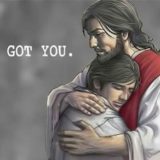 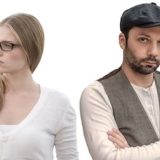 Next Story
Prayer for strained relations