Woman hid in church for 3 years 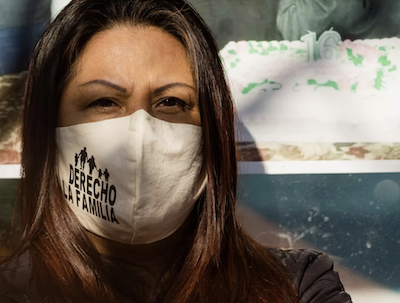 A woman who took refuge above a church in Chicago for three years to avoid being deported has moved back home, following an immigration policy change in the US.

Lino, whose husband and five children are US citizens, has fought to remain in the US legally for nearly 20 years.

Francesca Lino, an undocumented immigrant, took sanctuary in 2017 in an apartment above Adalberto United Methodist Church after an order was issued for her deportation. She had crossed the border illegally back in 1999 on her second attempt. She was arrested in 2005 during her interview to obtain a visa after failing to disclose her prior arrest at the border.

Lino, speaking through a translator, said that she missed the birth of her grandson during the three-year period but is looking forward to spending the reprieve with her family.

Lino was reported to be part of a group of illegal immigrants who had escaped being deported during the Obama years due to their lack of a serious criminal record. However, under President Trump’s restricted immigration policies, she was at risk of being sent back to her native country of Mexico.

According to the Chicago Tribune, Lino was handed a deportation notice in March 2017 – shortly after Trump became president – during a planned Immigration and Customs Enforcement check-up. She was asked to return to the immigration office  on 23rd August with a valid plane ticket back to Mexico. Instead, she got her husband to drive her to Adalberto United Methodist, where she took refuge for the next three years.

Under Biden’s 100-day freeze on certain deportations, Lino is now free to come out of hiding and is excited to see her family and friends. “She said, ‘I’m so happy,’ and that she feels that she can walk out of here without fear, where that wasn’t like that a year ago,” said Emma Lozano, a pastor at the Adalberto United Methodist. “And she says that now that she can go home — and it’s been a long time — where she feels free to go home and hug her children.”

Lozano has called on President Biden to sign the American Right to Family Act, which would grant lawful temporary residency to parents of US citizens who have lived in the country for at least ten years.

“When these hundred days runout, we will be ready to see the future of our people,” Lozano added.

The estimates of the number of undocumented immigrants living in the United States ranges from 10.5 million to 12 million, equating to just over three per cent of the total population. 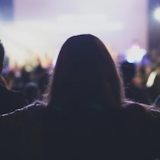 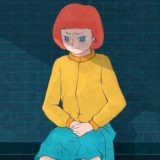 Next Story
Dealing with period cramps