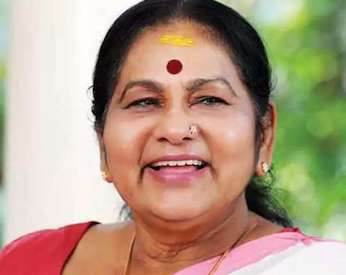 The actress also suffered from diabetes and was undergoing treatment in a private hospital in Kochi. She died in her son’s flat in Tripunithura.

Lalitha (74) was an Indian film and stage actress who worked primarily in Malayalam theatre and Malayalam cinema.

She started her acting career with K. P. A. C. (the Kerala People’s Arts Club) – a theatre collective in Kayamkulam, Kerala.

In a career spanning five decades, she has starred in over 550 films in Malayalam and Tamil.

She is the current chairperson of Kerala Sangeetha Nataka Akademi.

She was married to Malayalam filmmaker Bharathan who died in 1998 and is the mother of two – daughter Sreekutty and actor/director son Siddharth.

She has won two National Film Awards for Best Supporting Actress along with four Kerala State Film Awards. In 2009, she was honoured with the Filmfare Lifetime Achievement Award at the 2009 Filmfare Awards South. 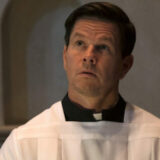 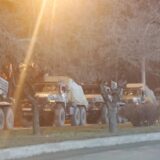