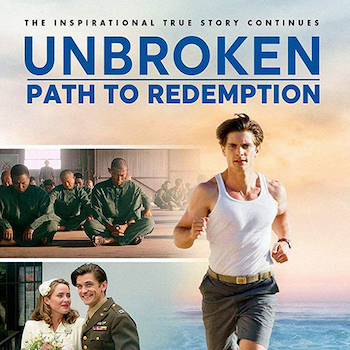 On a lazy Sunday afternoon, trying to find a movie I could watch with family, I stumbled upon Unbroken: Path to Redemption. It is an American Christian drama film directed by Harold Cronk, and acts as a sequel to the 2014 film Unbroken.

The movie is based on the book Unbroken by Laura Hillenbrand.

When the war ended, his battle began.

This movie chronicles the real life story of Louis Zamperini, whose life experiences are dizzying: an American running star, Olympian – appreciated by Hitler, US Air Force Second Lieutenant, prisoner of war having being captured by the Japanese after surviving 45 days on a raft, American war hero and a hopeless drunk before finally finding redemption through faith and dedicating his life to helping other youngsters come out of trouble.

It is a good lesson for us that sometimes to overcome the inner demons that  inhabit our minds (for Louis, it was Post Traumatic Stress Disorder), we need to be transformed by faith and the grace of God.

In Louis’s case, the fervent prayers of his wife is what helps him to ultimately find his faith, through a chance meeting with the legendary preacher Billy Graham.

The true healing for Louis starts when he embraces God and forgives his Japanese captors, particularly the most horrific one, nicknamed ‘The Bird”. There is a quote mentioned from Matthew 6:14 in the movie:  “For if you forgive others their trespasses, your heavenly Father will also forgive you“  This particular verse transforms Louis’ life.

I do not want to mention more details here, for want of spoiling your viewing of the movie.  I would like to end with a quote by the late Louis Zamperini:

“I think the hardest thing in life is to forgive. Hate is self destructive. If you hate somebody, you’re not hurting the person you hate, you’re hurting yourself. It’s a healing, actually, it’s a real healing…forgiveness.” 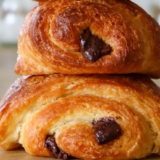 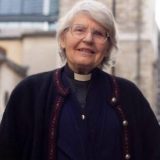