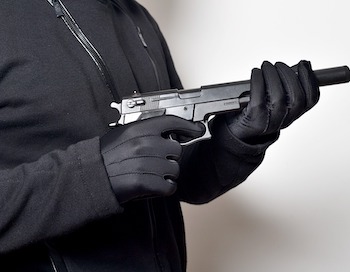 A woman and her young daughter have been killed, and three injured, after a gunman opened fire in a church in the Kogi state of Nigeria.

The incident took place at Celestial Church in Felele, Lokoja on Sunday evening.

The assailants are believed to have arrived on motorcycles before entering the church and firing indiscriminately at worshippers.

Two people died instantly, while several others scampered for safety.

The victims were taken to the Federal Medical Centre (FMC) in Lokoja for treatment.

Confirming the incident on Monday, William Aya, Kogi police spokesperson, said the police division in Falele received the report of the shooting around 7pm.

Aya disclosed that Edward Egbuka, Kogi police spokesperson, has ordered an investigation into the circumstances that led to the incident.

According to authorities in the Kogi state, the church and congregants were specifically targeted.Jerry Omodara, the Kogi state’s top security official, said: “It looked like it was organised against that particular church, because their altar was burned with petrol they went with.”
The three people injured continue to receive treatment.William Ovye Aya – deputy superintendent of police – confirmed the incident, saying: “The commissioner of police has deployed our operatives, and ordered the deputy commissioner of police in charge of investigation, to commence probe to unravel the cause of the attack, with a view to arresting the perpetrators.”

In recent times, Kogi has witnessed a spate of violent attacks perpetrated by gunmen on religious institutions, police stations and other public places.

In August 2021, three members of the Living Faith Church Worldwide located in Osara community, Adavi LGA were kidnapped by gunmen inside the church premises.

It’s the seventh attack on a Nigerian place of worship this year.

A number of Christian charities and humanitarian groups have condemned the attack, and are imploring officials to do more about the worsening threat facing churches and mosques in Nigeria. 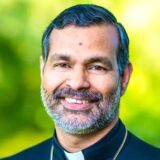 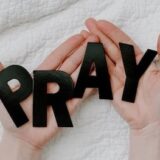