Titanic letter up for auction 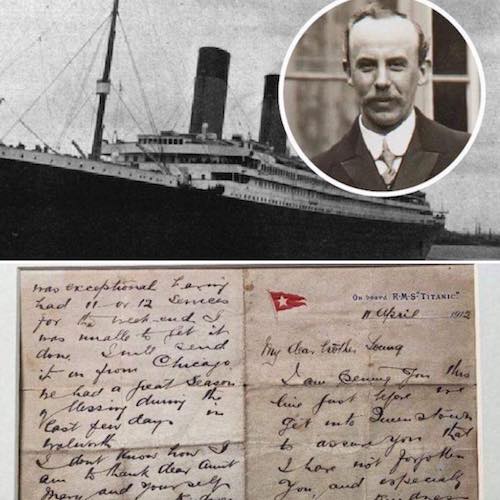 A letter written by a Baptist pastor from Scotland who died in the Titanic disaster, is up for auction this week.

The British passenger liner Titanic sank in the Atlantic ocean in 1912. There were many Titanic stories of various passengers who boarded the ship.

One of the stories that became extremely popular was of John Harper, the pastor of Walworth Road Baptist Church in London. A letter written by him to his brother will soon be auctioned by auctioneer Henry Aldridge & Son this week.

John Harper was a heroic victim; he travelled on the ship from London with his sister and his 6-year-old daughter to preach in Chicago. Pastor John put his daughter Annie and sister Jessie W Leitch in a lifeboat, but refused to take a spot himself.

He gave up his life jacket to a fellow Titanic passenger, in order to remain on the sinking ship until the end to preach the Gospel to those still on board. The 39-year-old hero carried on preaching until he disappeared into the freezing waters.

Four years after the disaster took place, a man claimed that Pastor John Harper had saved him. Contemporary accounts stated that John had preached the gospel before boarding the ship and before it sank and that he froze to death in the ocean.

The letter is being sold by a private collector through Henry Aldridge & Son Ltd auction house. It is addressed to Pastor Young, leader of Paisley Road Baptist Church, thanking him for his help before Harper left London.

The letter is dated April 11, 1912, which was three days before the tragic incident. John wrote the letter to his younger brother where he thanked him for helping him before the departure. He penned the letter on the Titanic stationery. He mailed it from Queenstown in Ireland, when the ship picked the passengers.

“My dear brother Young, I am penning you this line just before we get to Queenstown to assure you that I have not forgotten you and especially all your kindness while we were north. I intended sending on Mrs Pratt’s train fares just before I left but, in the rush, which was exceptional having had 11 or 12 services for the weekend, I was unable to get it done. I will send it on from Chicago”.

“We had a great season of blessing during the last few days in Walworth. I don’t know how I am to thank dear Aunty Mary and yourself for all your kindness. The Lord will repay you for it all. Trust things are going well at Paisley Road. The warriors are with me here and are doing well so far on the journey. Very kindest love, your loving auld Pastor John Harper.’

The letter dates from 11th April 1912, three days before the fatal accident and was sent from Queenstown in Ireland. It will be auctioned on 14th November. The starting pre-sale is between £30,000 and £50,000.

The Titanic sank on its journey from Southampton to New York and took the lives of more than 1,500 people. 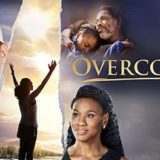 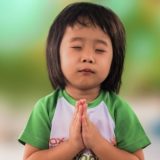 Next Story
Believe and you will receive