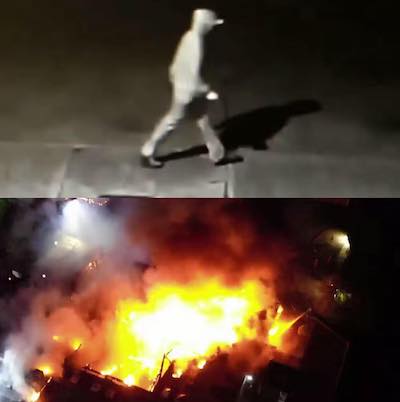 A teenager who torched Derby churches and caused huge damage to two schools has been sentenced.

Johnny Brady pleaded guilty to six charges of arson and one of burglary on June 30, this year, and was sentenced at Derby Crown Court.

Brady, 19, caused extensive damage to several buildings in a rampage of destruction between October and December 2020; it began with a burglary at Murray Park School in Mickleover on October 1, 2020.

He then burned down St Mary’s Catholic School, in Darley Abbey, on October 3, and Ravensdale Infant and Nursery School, in Mickleover, on October 4. Brady, of no fixed abode, then set fire to the Orangery Café, in Markeaton Park, on October 6, and St Matthew’s Church on October 15.

There was then another arson attack at St Paul’s Church between October 14 and 16, before All Saint’s Church in Mackworth was gutted by a devastating blaze on December 3.

The fires started by Brady caused millions of pounds of damage and severe disruption to hundreds of schoolchildren.

The fire at St Mary’s Catholic School in Derby was so intense that the building had to be demolished and rebuilt at a cost of £8m.

During the hearing Recorder Patrick Upward said Brady had enjoyed carrying out the offences :

“The offences disrupted the lives and education of hundreds, if not thousands, of children. Ancient buildings have been destroyed causing distress to churchgoers. You have not expressed a moment of remorse or apology because I am satisfied you still enjoy the recollection.”

Brady’s Defence lawyer Kevin Waddingham acknowledged that his client had caused “enormous colossal financial damage and colossal damage to the cultural fabric of Derby” but said he suffers from “severe and enduring” autism.

A psychiatrist told the court that Brady’s condition could be treated in a secure hospital and that he could be re-integrated into society eventually. 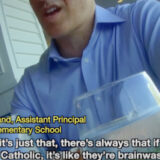 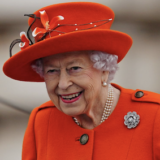