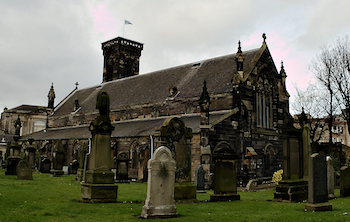 A 17-year-old girl has been raped on the grounds of a church in Edinburgh, Scotland. Police have begun investigations.

The teenager was attacked at 1 am at the grounds of South Leith Parish Church on Edinburgh’s Constitution Street.

South Leith Parish Church, originally the Kirk of Our Lady, St Mary, is a congregation of the Church of Scotland. It is the principal church and congregation in Leith and its kirkyard is the burial place for John Home. The church has a long history although most of the visible building is more recent; it began as a chapel dedicated to St Mary which was erected in 1483 and dedicated in 1487. The form of worship at the church was changed from Roman Catholic to Presbyterian, as a consequence of the Reformation.

A Police Scotland spokesperson told reporters: “We received the report of a serious sexual assault on a 17-year-old girl around 1am on Thursday, 22 October, 2020 in the grounds of a church in the Leith area of Edinburgh.

“Enquiries are currently ongoing, to establish the full circumstances surrounding the incident.” 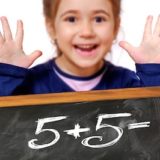 Previous Story
My experiments with maths
→ 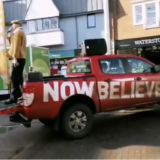 Next Story
Police payout for preacher