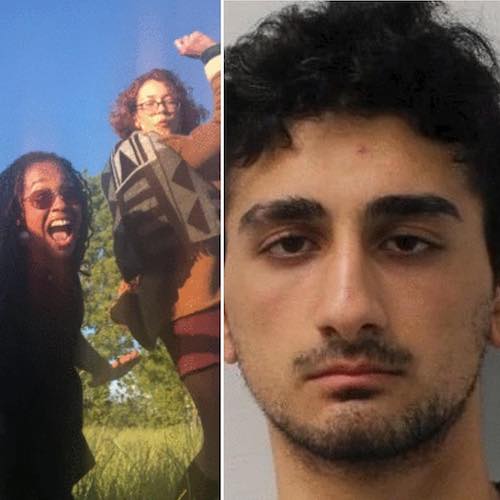 A British teenager who murdered two sisters in a London park as part of a pact he believed he had made with demonic forces to kill women every six months in exchange for a future lottery win, has been jailed for a minimum of 35 years.

Danyal Hussein, now 19, stabbed to death Bibaa Henry, 46, and Nicole Smallman, 27, in a savage attack in a country park in northwest London in June last year.

Hussein had carried out the murders to fulfil his side of a “contract” with the demon “Mighty King Lucifuge Rofocale”, which he signed using his own blood, promising to “perform a minimum of six sacrifices every six months for as long as I am free and physically capable”.

The sisters’ mother is Mina Smallman, the former Church of England Archdeacon of Southend.

Nicole and Bibaa were celebrating their Bibaa’s birthday at Fryent Park in Wembley, north London, when they were set upon. While the sisters enjoyed a lockdown picnic, Hussein watched them from the undergrowth.

They took 150 photos, with the last “haunting” picture showing them looking sideways at what police believe was the arrival of Hussein. After the other guests had drifted away in the early hours, Hussein launched his attack.

Bibaa was taken by surprise and had no chance to defend herself. When her younger sister Nicole put up a struggle, Hussein took revenge in a ‘frenzied and relentless’ attack, stabbing her 29 times, the court heard.

After the murders, he dragged the bodies into woodland where they were found intertwined the following day.

Concerned friends had raised the alarm when Bibaa, a social worker, and Nicole, a bar worker, did not answer their phones on the morning after the party. They were angry when police delayed looking for the women and launched their own search. Within minutes, they found the victims’ sunglasses and the murder weapon in the grass.

Adam Stone, Nicole’s boyfriend, then fell to his knees screaming when he discovered the two entwined bodies of the women in the undergrowth.

Hussein, who lived with his mother, was traced by bloodstains found at the scene and was arrested almost four weeks later. The police believe only a hand injury he suffered during the murders prevented him carrying out further killings.

“Hussein is a dangerous, arrogant and violent individual who from the outset has shown no remorse or acceptance of his actions,” said Maria Green, a detective inspector in London’s Metropolitan Police.

“I hope that knowing he will now spend many years behind bars will bring a small degree of comfort to Bibaa and Nicole’s loved ones.”

The sisters’ mother Mina Smallman said justice had been done for her ‘beautiful girls’.

This week she told the Met Police that “sorry just won’t cut it, it’s too hollow” after the Met apologised for the investigation having a series of errors. She said it showed their “incompetent, reprehensible and blatant disregard of agreed procedures regarding missing persons”.

Two police officers took selfies with the sisters’ dead bodies and there were confusions and insensitivities in how the case was handled.

On their killer, she said: ‘He’s just an obnoxious human being. He is a broken human being who – if he had not been caught – four other families may have been suffering what we have.’ 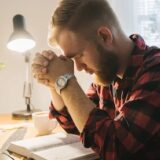 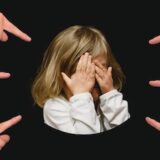 Next Story
Prayer for enemies