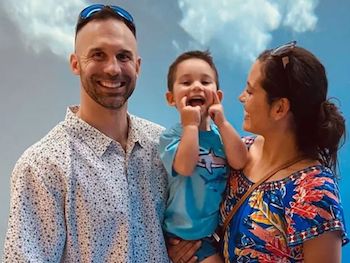 A GoFundMe launched following the slaying of street preacher Thomas Hand Jr. and has already raised more than $70,000.

Hand, 37, was fatally shot about 4:30 p.m. Saturday in the 3100 block of Texas Street in front of his pregnant wife and 2-year-old son. He was pronounced dead on the scene.

He was the husband of a former Miss America contestant and had just announced a second child was on the way. Hand’s wife, 33-year-old Christine Kozlowski was named Miss Mississippi in 2008.

A friend of the family, Kevin Rayan, said the couple was reportedly preaching in a poor neighbourhood in Montgomery when the teen shot him out of nowhere.

Kozlowski, who had announced she was pregnant just three days earlier, and the couple’s son – Roman – were speaking to a family on the opposite side of the street when they reportedly saw a shirtless and mumbling Jerimiah Walker walk up to Hand before shooting him.

Hand has been described as a bodybuilder and born-again Christian. The couple own Hand Nutrition.

The suspect – 17-year-old Jerimiah Walker – is charged with capital murder in the case. Court records show the charge is capital because Hand was killed in front of his son.

Montgomery police Capt. Saba Coleman said she could not release any details surrounding the deadly shooting.

Kozlowski posted about the slaying on her Facebook page.

“Thank you for all of the thoughts and prayers during this time of the passing of my husband Tommy Hand. I feel the love and support from everyone and just wanted to let everyone know that indeed Tommy was shot and killed last night on Texas Street in Montgomery AL. I appreciate and welcome all of the messages, I’m just overwhelmed with all the questions and retelling of the details of what happened. I will at later date release more information to explain everything to everyone.

Once arrangements are made, I will post the date and details of his services. The only certainty is that the services will be back in his hometown of Metairie/greater New Orleans area so I hope to see as many of you there as possible.

Also for all of his loyal and cherished customers at Hand Nutrition the company will continue to serve you guys and we ask that you stick with us as this will be our only means of support for our son and baby to be. We need your support now more than ever. We love you guys, the company will relocate to my hometown of Biloxi, Mississippi. The weekend orders will ship on Monday as usual. Thanks again for all the prayers and messages.”

The GoFundMe page to help with care of Roman and the unborn baby had raised morning than $70,045 so far. 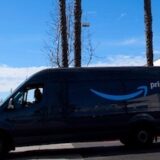 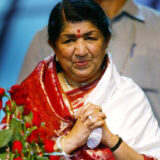