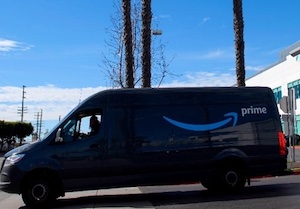 An employee in Florida who negotiated his work schedule around going to church was fired after he failed to show up for a Sunday shift, according to court documents.

The delivery service had scheduled the employee for a shift on a Sunday even though he had made it clear earlier that he could not work Sundays.

When he reminded the dispatcher that he could not work on Sunday due to his religious beliefs, the company terminated him for failing to show up to his shift.

The EEOC, which is tasked with enforcing federal anti-discrimination laws in the workplace, launched a lawsuit on his behalf last year.

Tampa Bay Delivery Service LLC, an Amazon delivery partner out of Florida, agreed to settle allegations of religious discrimination after the former worker filed a complaint with the Equal Employment Opportunity Commission.

Under the terms of the agreement, which a federal judge approved on Jan. 27, Tampa Bay Delivery Service denied any wrongdoing but agreed to provide better training to managers and dispatchers as well as hire a religious accommodation coordinator.

“We commend Tampa Bay Delivery Service for working collaboratively with EEOC to resolve this lawsuit,” Robert E. Weisberg, regional attorney for the EEOC Miami District, said in a news release.

“The company’s willingness to address EEOC’s concerns will help in preventing future employees from being forced to choose between employment and a religious belief.”

In addition to the $50,000 the delivery service will pay in relief, the company must also train staff to avoid religious discrimination and appoint a “religious accommodation coordinator.” 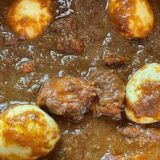 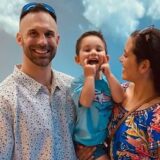