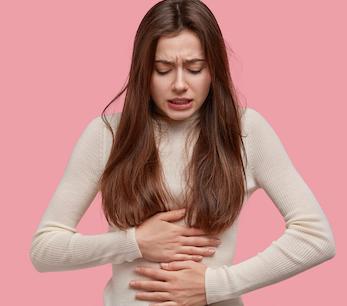 Spain is set to become the first western country to offer three days’ menstrual leave to women every month.

The Cadena Ser radio station announced that the measure is due to be approved by the Spain government next week. It will pass at Spain’s next cabinet meeting on Tuesday.

According to El Pais newspaper, this “medically supervised leave” could even be extended to five days for women with disabling periods.

The draft law would make sanitary pads and tampons free in schools and educational centres and accessible for free to women in marginalised social circumstances. VAT will also be removed from their sale price in supermarkets – a long-standing demand from women in Spain.

Spain’s Socialist-led coalition government is also preparing a law that would allow women over the age of 16 to have abortions without permission from their parents or guardians.

Worldwide, menstrual leave is currently offered only in a small number of countries including Japan, Taiwan, Indonesia, South Korea and Zambia. In the United States, some companies provide menstrual leave.

According to the Spanish Gynaecology and Obstetrics Society, around a third of women who menstruate, suffer from severe pain known as dysmenorrhea. Symptoms include acute abdominal pain, diarrhoea, headaches and fever.

“When the problem cannot be solved medically, we think it is very sensible that there should be temporary incapacity associated with this issue,” Ángela Rodríguez, Spain’s Secretary of State for Equality and against Gender Violence, told El Periodico newspaper in a recent interview.

“It is important to clarify what a painful period is, we are not talking about a slight discomfort, but about serious symptoms such as diarrhoea, severe headaches, fever,” she added.

According to El Pais, the law would make menstrual health part of Spaniards’ right to health.

Angela Rodriguez added, “If someone has an illness with such symptoms a temporary disability is granted, so the same should happen with menstruation – allowing a woman with a very painful period to stay at home.” 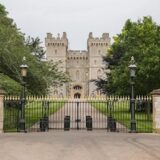 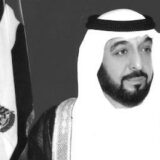