Man poses as priest at barracks 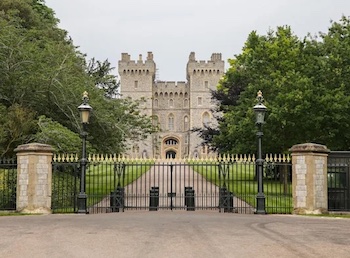 A man who posed as a priest and spent the night in Army Barracks will face no further action.

The man got the royal treatment at Windsor’s Victoria Barracks, which house the Coldstream Guards, the battalion known for their iconic red coats and bearskin hats.

The barracks are not inside the castle grounds.

Queen Elizabeth II was not at her Berkshire residence when the security breach took place, but rather enjoying a private break at her Sandringham estate about 100 miles away.

A police spokesperson said said no further action was taken against the man and that he was not detained under the Mental Health Act. An investigation is being carried out to learn how he got past security.

The Ministry of Defence said the man, who has not been named, called himself Father Cruz and claimed to know the battalion’s padre.

The intruder is believed to have gained the trust of senior guards, dining, drinking and even being provided with a bed within the barracks before things took a turn the following morning.

A Thames Valley Police spokesperson said they received a report of an intruder at Victoria Barracks at 9:20 a.m. the following day. The man was removed and “no further action was required,” they said.

“The Army takes this breach of security extremely seriously and it will be thoroughly investigated as a matter of priority,” a British Army spokesperson told NBC News. “This incident is now part of an ongoing investigation and it would therefore be inappropriate to comment further at this time.”

A local pub landlord has alleged that the same man entered his pub “claiming to be Prince Harry’s friend from America and asking for free food.”

Windsor Castle has been the backdrop for many of the most important royal events in recent years, including the wedding of the Duke and Duchess of Sussex at the chapel of the residence in 2018, as well as last year’s funeral for the queen’s husband, Prince Philip.

The Victoria Barracks are situated to the south of the castle.

While there’s been no statement about the security breach from Buckingham Palace, it comes at a time when all eyes are on the queen. This year marks her 70th on the throne, the longest reign of any British monarch. As such, a host of celebrations are planned in honour of her Platinum Jubilee, which officially kicks off next month.

Last December, a 19-year-old trespasser armed with a crossbow was arrested at the Windsor Castle as members of the royal family, including Queen Elizabeth, Camilla, Duchess of Cornwall and Prince Charles, celebrated Christmas. 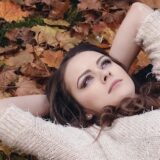 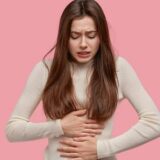