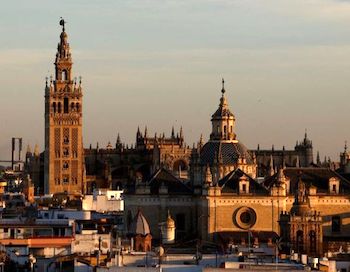 Spain’s government handed over a list of almost 1,000 properties claimed by the Catholic Church on contested legal grounds to a federation of local authorities on Thursday, taking a first step towards resolving long-running feuds over ownership.

The body representing Catholic bishops in Spain has acknowledged that nearly 1,000 real estate properties across the country were registered as possessions of the Church despite having no proof of ownership or clearly belonging to others.

The Catholic Church will now begin a process to “regularise” those properties, according to a joint statement on Monday by the Spanish Episcopal Conference and Spain’s Presidency Ministry, which handles religious affairs in the southern European country.

Dioceses and individual parishes for years used their influence in local registries and a legal reform undertaken by a conservative administration to list in official records as their property churches and adjacent premises, educational facilities, monasteries, residential buildings, as well as empty plots of land.

The conflict stems from a law introduced by former conservative Prime Minister Jose Maria Aznar in 1998 that allowed the Church to register properties linked to religious practice as possessions, even without proof of ownership.

In 2020 Prime Minister Pedro Sanchez’s left-wing coalition government – while acknowledging that the church had acted within the law – compiled a list of 35,000 of properties registered during those years, including internationally-recognised landmarks such as Cordoba’s cathedral or Seville’s Giralda bell tower.

Earlier this week the Church said that, following a a case-by-case review, it could not prove ownership of 965 of them and agreed to cooperate with local authorities to determine their true ownership.

The negotiations reflect deeper strains between the Church and broader Spanish society. A dominant force into the 20th Century, the Church’s influence has waned in recent years, with only 19% of population now saying they are practicing Catholics.

Two weeks ago, the Church bowed to pressure to launch an inquiry into historical allegations of sexual abuse by clergy.

Minister Felix Bolanos, who is handling negotiations with the Church, thanked the organisation for its cooperation but added: “This is a good start but it’s not the end… We will keep studying different assets so that, when appropriate, they can be returned to their rightful owners.”

In its report, the Church said some list entries were duplicates, while others had been sold, donated or expropriated. Some were ruins while one now sits at the bottom of a lake.

It said there was “insufficient information” to determine ownership of more than 600 properties.

“This does not necessarily mean that they are not theirs but…they will have to be the subject of further analysis,” Fernando Gimenez Barriocanal, head of economic affairs at the body representing Spanish bishops, wrote in conservative newspaper El Mundo on Thursday.

Recuperando, an association pushing for such properties to be placed in public ownership, said the Church’s recognition of the first list could be a trap “that seeks to consolidate the appropriation of the rest”. 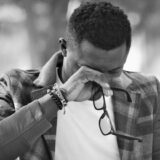 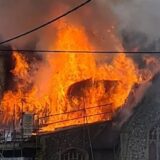