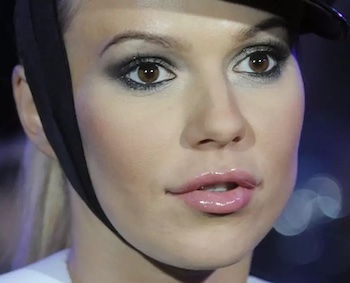 A Polish pop singer who was fined for blasphemy after saying the authors of the Bible were “wasted from drinking wine and smoking weed”, has been cleared of blasphemy charges by the European Court of Human Rights in Strasbourg.

In 2008, Polish pop singer Doda  was charged with blasphemy after saying the writers of the Bible were “wasted from drinking wine and smoking weed.”

A district court in Warsaw convicted the 38-year-old, arguing her remarks were deliberately offensive.

However, Europe’s top court has now recognised that while her comments “could shock or disturb some people”, they are still protected under the European Convention on Human Rights and ordered Poland to pay her €10,000 in compensation.

Doda made the made the comments during an interview with news website Dziennik.

The journalist had asked her if she had any religious beliefs to what she replied she believed in a “higher power.”

She continued by saying she was more persuaded by scientific findings, rather than by biblical stories that had been written by “someone wasted from drinking wine and smoking weed.”

Following her comments, two people lodged complaints against her and was consequently indicted for offending religious feelings.

Doda turned to the European Court of Human Rights in 2013 after her appeals, which went up to the Polish constitutional court, were rejected.

The ECHR ruled in favour of the singer, saying that her previous statement was covered by her fundamental right to express herself freely.

The court said that her conviction “for blasphemy…was contrary to the European Convention on Human Rights”.

It added that the Warsaw court “did not have sufficient grounds” to limit her expression. And that while the interview had “statements of a nature to shock or disturb certain persons”, it did “not incite hatred or religious intolerance”.

The ruling also determined that Poland will have to pay Donda 10,000 Euros, which is almost ten times higher than its original fine. 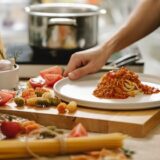 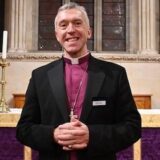 Next Story
Archbishop ambushed by youth