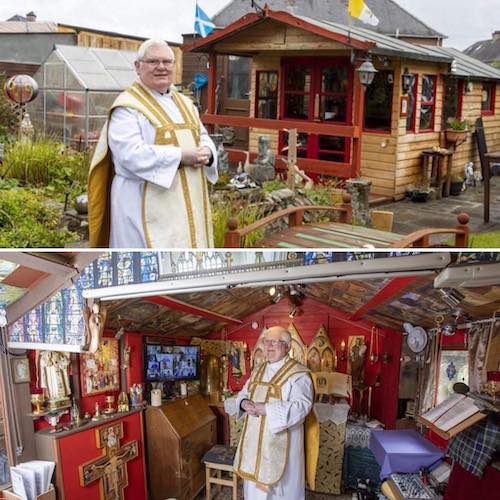 Fr Len Black, a Scottish priest who transformed his garden shed into a chapel has been shortlisted for a national award.

The Catholic priest streamed Mass from his summerhouse The Oratory of St Joseph –  every day during lockdown, attracting viewers from Essex to Australia – he has a worldwide community of worshippers at the end of his garden.

Father Len left the Anglican Church in 2011 to become part of the Ordinariate. He had to find somewhere new to worship and a shed in his new garden was the answer.

“My shed started life as a 6 foot by 6 foot summer house about 22 years ago when I bought it in kit form in a charity auction for around £100. It stood at the bottom of the Rectory garden when I was an Anglican priest, and I used it as a quiet retreat.

“When I became a Catholic priest in 2011, we moved the shed from the garden with us because the Ordinariate doesn’t have its own church in Inverness – we use the hospital chapel on a Sunday. I decided that I would upgrade it so that we could use it for midweek mass during the weekdays here, and it’s grown. It was initially about six foot by six foot. I extended it and then two years’ ago, I extended it again, because more people were coming. And it’s become a little spiritual home for people of the Ordinariate here in Inverness.”

Father Len chose St Joseph because his own father was a cabinet maker and he was himself born on the Feast of St Joseph. His shed of course, contains a statue of St Joseph, among many other icons:

“It is full of imagery. I have lots of statues, two large statues, one of our Lady and one of St. Joseph by the altar. The altar is actually a desk covered with an altar stone in it. I managed to get a lot of the things that are in there from redundant churches across the UK. So I’ve been recycling if you like ecclesiastically.”

The shed roof is covered in laminated scanned pictures depicting the life of St. Francis and there are many pieces of ecclesiastical art, including mosaics from Mondrian Cathedral in Sicily.

Father Len says that although people have attended the shed for Mass in person, he reaches a huge worldwide audience via Zoom:

“We had well over 100 people a day joining us, including somebody on a drilling platform in the South Atlantic. It made them feel part of something even though they were confined mostly to their own homes. It’s nice that the Zoom presence has continued along with the physical presence in joining in prayer. That’s really good. And I think that the church has to learn a lesson from this and to try to use modern technology in addition to the normal way of, of working and of praying and of celebrating mass.”

But the oratory isn’t the only shed in Father Len’s life. “I’ve got a tool shed, utility shed, bike shed and a tool shed for the garden!”

Father Len’s Oratory is among 331 entries to this year’s Cuprinol Shed of the Year competition, joining other sheds including a fairy-tale castle and a Chitty Chitty Bang Bang-inspired inventor’s workshop.

Influencer Danielle Zarb-Cousin also impressed the judges with her 1970s-inspired Creme de Menthe bar in her parents’ garden, which she created after going through a break-up.

Other finalists such as Herefordshire archaeologist Rebecca Roseff built a medieval-inspired shelter to support rare horseshoe bat colonies for their summer roosts.

Hundreds of entries were whittled down to a shortlist of 22 over nine categories, with the winners decided by a public vote.

Voting will close on July 12. The overall winner will receive £1,000, a plaque and £100 worth of Cuprinol products. 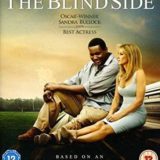 Previous Story
The Blind Side
→ 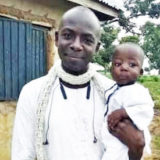