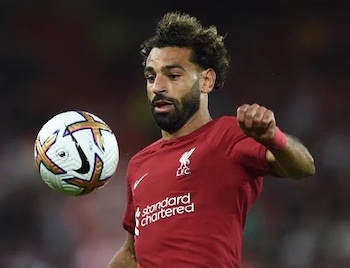 Egyptian Liverpool forward Mohamed Salah has donated three million Egyptian pounds ($156,664) to help rebuild a church in Giza where a fire on Sunday killed 41 people and left several others injured.

More than 1,000 worshippers were gathered at the Abu Sifin church, where officials believe the blaze started due to an electrical fault in the air conditioning unit.

The fire blocked the entrance of the church, causing a stampede.  As least 18 children are believed to be among the dead. A further 45 churchgoers are believed to have been injured.

Egyptian President Abdel Fattah al-Sisi offered his “sincere condolences to the families of the innocent victims that have passed on to be with their Lord in one of his houses of worship”.The armed forces have been ordered to rebuild the church.

Salah, the “Egyptian King”, has already been named the eighth most generous person in the UK, according to the Sunday Times newspaper in 2022.

Salah is known for his charitable donations, including giving 12 million Egyptian pounds ($627,000) to a local hospital in Egypt in March 2018 so they could purchase a bone marrow transplant machine.

In 2021 Salah donated oxygen and an ambulance to his home village in Gharbia to help in the fight against coronavirus.

The Liverpool striker has also donated to the National Cancer Institute in Cairo after it was destroyed by a car bomb, provided grants to help more black people attend Cambridge University and given away five acres of land for a waste treatment plant to provide residents with clean water. 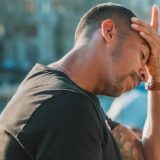 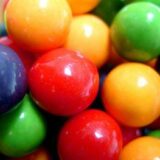