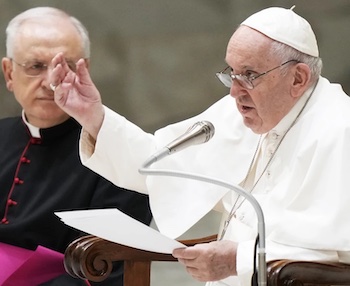 Pope Francis has met with a fourth group of transgender people who found shelter at a Rome church, a Vatican newspaper reported.

The newspaper quoted Sister Genevieve Jeanningros and the Rev. Andrea Conocchia as saying the pope’s welcome brought their guests hope.

“No one should encounter injustice or be thrown away, everyone has dignity of being a child of God,” said Sister Jeanningros.

The Blessed Immaculate Virgin community in the Torvaianica neighbourhood on Rome’s outskirts opened its doors to transgender people during the coronavirus pandemic.

Francis previously met with some of them on April 27, June 22 and Aug. 3, the newspaper said.

Francis has earned praise from some members of the LBGTQ community for his outreach. When asked in 2013 about a purportedly gay priest, he replied, “Who am I to judge?” He has met individually and in groups with transgender people over the course of his pontificate.

But he has strongly opposed “gender theory” and has not changed church teaching that holds that homosexual acts are “intrinsically disordered.”

In 2021, he allowed publication of a Vatican document asserting that the Catholic Church cannot bless same-sex unions since “God cannot bless sin.”

Recently, Francis wrote a letter praising the initiative of a Jesuit-run ministry for LGBTQ Catholics, called Outreach. The online resource is run by the Rev. James Martin, author of “Building a Bridge,” a book about the need for the church to better welcome and minister to LGBTQ Catholics.

Francis praised a recent Outreach event at New York’s Jesuit-run Fordham University, and encouraged organisers “to keep working in the culture of encounter, which shortens the distances and enriches us with differences, in the same manner of Jesus, who made himself close to everyone.” 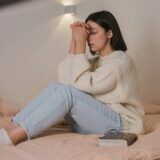 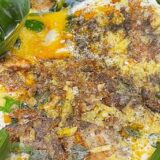