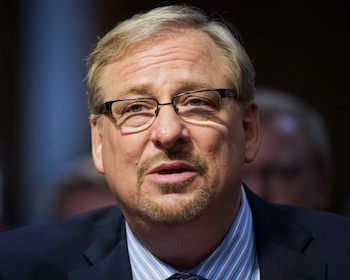 Pastor Rick Warren, the founder of Saddleback Church in Orange County, bestselling author of The Purpose Driven Life and one of the most influential figures in American evangelicalism, is retiring as lead pastor of his church.

Warren, 67, said he will continue to minister until a successor is in place. He said he will then step back into a less “visible position as founding pastor.” There is no timeline for the search, which will look at candidates both within and outside the church. Warren declined to speak about his retirement plans on Monday.

In a video service streamed to thousands of congregants, Warren explained that he will take the title of “founding pastor,” and that the church he has led for over 40 years will soon begin a search for a successor.

Warren cited his declining health as a reason for his decision. He has a rare neurological disease called spinal myoclonus that causes spasms and blurs his vision when he gets a jolt of adrenaline. That makes preaching six services in one day a tough task, Warren said.

Warren was offered a series of jobs with Christian organisations, seminaries and denominations, but never moved.

With its main campus in Lake Forest, south of Los Angeles, Saddleback Church has grown to 14 locations in Southern California with an average weekly attendance of 30,000. There are four international campuses, in Hong Kong, Germany, the Philippines and Argentina.

Pastor Rick, who has more than 11 million social media followers, has written multiple books, including ‘The Purpose Driven Life’. In 2005, Time magazine named him one of the “100 Most Influential People in the World.” 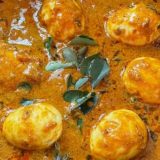 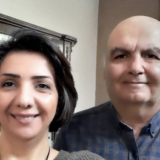