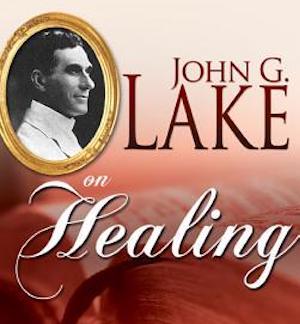 The power of John G. Lake’s healing ministry and its effect on the world is finally at your fingertips. Healing is available for you and your loved ones today through this powerfully anointed book.

John G. Lake was one of the most powerful healing evangelists of the 20th century. Lake established a ministry in Spokane, Washington which resulted in no less than 100,000 astounding miracles of healing within the space of five or six years.

Lake was known as God’s “Apostle to Africa”. His life’s work included countless conversions, healings, and deliverances, as well as the establishment of hundreds of churches and ministries. Born in Canada in 1870, his family soon relocated to the United States, where he grew up. His healing and preaching ministry spanned the years 1898 (when he saw his wife instantly healed under the ministry of John Alexander Dowie) until his death in 1935.

In 1908, God sent him to Africa, where his anointed miracle ministry resulted in what has been described as “the most extensive and powerful missionary movement in all Africa.” As Gordon Lindsay wrote, “during that time he spent five history-making years in South Africa, engaged in a ministry which in some respects rivalled that of the Early Church.”

Upon his return to America, Lake established his ministry in Spokane, Washington.

In the words of Roberts Liardon, “If there was ever a man who walked in the revelation of “God in man,” it was John G. Lake. A man of purpose, vision, strength and character, his one goal in life was to bring the fullness of God to every person. He often said that the secret of heaven’s power was not in the doing, but in the being. He believed that Spirit-filled Christians should enjoy the same type of ministry Jesus did while living on earth, and that this reality could only be accomplished by seeing themselves as God saw them. John G. Lake lived his life and fulfilled his ministry in the earth with this type of spiritual understanding. If we would just grasp the reality of our position through Jesus Christ, as Lake did, every nation would ring with the praises of God.”

The wisdom and experience of Lake’s teachings on healing have been condensed into one book. Through these teachings, you, too, can:

Receive physical and emotional healing, discover the spiritual roots of sickness, overcome fear and hopelessness, remove hindrances to healing, defeat the attacks of Satan, walk in divine health, minister healing to others, win souls for eternity and experience a new joy in your life.

It is an excellent book that will help to build one’s faith and understand the Lord’s heart and will to heal His people. 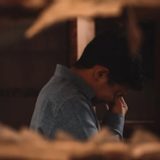 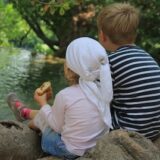