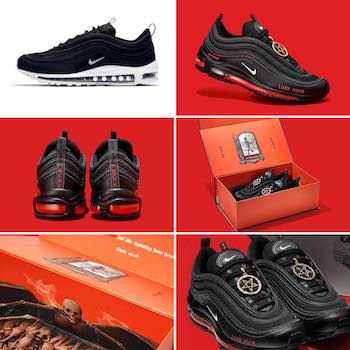 Nike has agreed to a settlement with Brooklyn-based company MSCHF over the ‘Satan Shoes’ dispute.

Nike’s settlement with MSCHF Product Studio Inc resolves a trademark infringement lawsuit the athletics giant filed last week over the black-and-red, devil-themed sneakers, which carry the Nike ‘swoosh’ logo and quickly sold out at $1,018 a pair.

Nike said they “had nothing to do with the Satan Shoes or the Jesus Shoes.”

A statement from the MSCHF will offer full refunds to purchasers of its Satan Shoes and Jesus Shoes, which were launched in 2019 and also based on the Air Max 97, “to remove them from circulation”.

The settlement comes after the sportswear company sued the art collective for selling a modified model of the Nike air Max 97s, which claimed to contain a drop of human blood, with Nike arguing that the trainers were damaging their reputation.

Last month, a US court judge ordered MSCHF to stop all production and sales of the shoes as well as further use of the Nike trademark. The shoes were also promoted by rapper Lil Nas X.

All of the “Satan Shoes”, which also have a pentagram and an inscription of the words “Luke 10:18”, referencing the Bible verse “He replied, ‘I saw Satan fall like lightning from heaven,” were sold in less than a minute of release and there were only 666 pairs available. The shoes were sold at $1,018 (£736).

David Bernstein, a lawyer at Debevoise & Plimpton LLP, who represented MSCHF, said the company was “thrilled with the way this case has been resolved”.

He continued: “MSCHF from the start distributed these shoes to make a statement and thanks to the lawsuit and all of the publicity that came from it, that statement reached far more corners than we expected.”

Lil Nas X was not a defendant and he never got to choose who received the last pair after a Brooklyn judge temporarily halted further sales on April 1.

Nike had claimed that even “sneakerheads” were confused about who produced Satan Shoes, while MSCHF said the shoes were “individually-numbered works of art” and did not sow confusion.

“The parties are pleased to put this dispute behind them.” 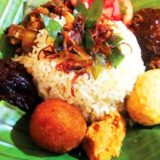 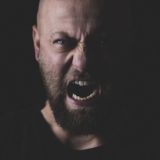 Next Story
Does Jesus care if we cuss?