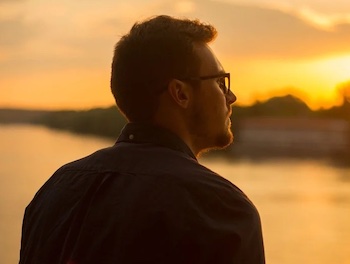 To keep silent can be a hard lesson for some of us. When people malign us, when they put spokes in our ministry, when people gossip or when someone takes credit for what we have done.

Jesus was ‘silent before His accusers’. Even when falsely attacked, called evil names and spat upon. The King of Kings who has millions of angels to His beckoning did not defend Himself, although He had every right.

He didn’t accuse the truly guilty ones, although He easily could have called out every one of their sins. He stood in silence and let God fight the battle with Him.

We speak, yet we only get in God’s way, trying to prove that we were right and that we were the injured party. We often end up injuring self and others more. We speak, but we win not.

Think about it. Use that energy to speak to God instead. HE can handle it and solve the mess and let you speak with discernment when you absolutely should.

Next time, remember God has plenty to accuse you of, but He remains silent and loves you anyway. 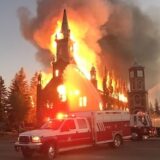 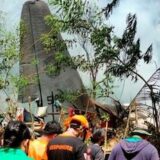 Next Story
Plane crashes in Philippines