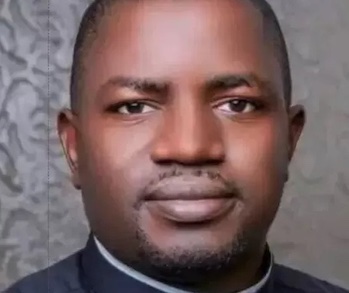 A Nigerian Catholic priest abducted last week was found murdered on Tuesday while his colleague managed to escaped from his captors in the northern state of Kaduna, the local diocese said.

Fathers John Mark Cheitnum and Donatus Cleophas were kidnapped from the town of Lere when attending a parish function at Christ the King Catholic Church, Yadin Garu last Friday.

The body of Fr Cheitnum was found, the Kafanchan diocese said in a statement, adding that he was “brutally killed on the same day of his abduction.”

His burial is on Thursday.

No one has claimed responsibility for the abduction.

About a dozen priests have been kidnapped this year across Nigeria by gunmen who demand ransom payments. Nigerian security forces, who are stretched fighting an Islamist insurgency in the northeast, often fail to stop the attacks. 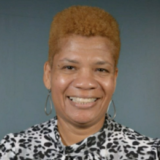 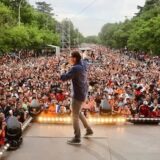 Next Story
3472 give their lives to Christ