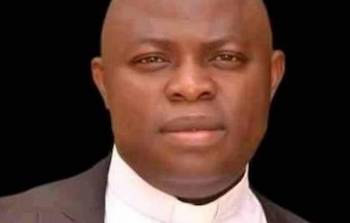 Bandits have released Rev. Fr. Benson Luka, who was kidnapped from Kaduna on Monday.

The Chancellor of Kafanchan Catholic Diocese, Rev. Fr. Emmanuel Okolo, stated yesterday: “With hearts filled with joy, we raise our voices in a symphony of praises as we announce the return of our priest, Rev. Fr. Benson Luka. We thank all those that offered prayers and entreaties for the quick release of our priest. For others still in the kidnappers’ den, we pray God to hasten their release.”

The priest was abducted in Kaduna state where Nigeria’s main Islamic jihadist groups have killed many Christians and burnt and destroyed their worship places.

In a related development, Kaduna Police Command has confirmed the abduction of the Emir of Bungudu in Zamfara State, Hassan Atto, along Kaduna–Abuja highway.

Police Public Relations Officer (PPRO), ASP Mohammed Jalige, stated: “The Kaduna Police Command received a tragic report of an attack and kidnap incident around Dutse Village along Kaduna–Abuja road. Unspecified number of people were suspected to have been kidnapped, while two others, who sustained injuries, are receiving medical treatment.

“Information has it that the commuters were intercepted by the bandits who shot sporadically. However, operatives of the command were dispatched to restore normalcy in the area, and an officer paid the supreme price.”

According to the police, during the preliminary investigation, four vehicles were recovered from the scene, while the exact number of persons kidnapped remains sketchy.

Jalige explained that a reinforcement team had since been dispatched to the area, while coordinated efforts were on to rescue the victims unhurt.

“The Kaduna–Abuja road has been safe lately, if not for this unfortunate incident. Thus, the Commissioner of Police, Kaduna Command, Mudasiru Abdullahi, is calling on the citizens plying the road not to be deterred by this setback, as the command is rejigging the security deployment to strengthen the existing structure aimed at forestalling recurrence,” he added. 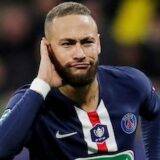 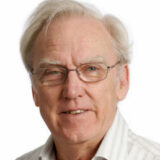