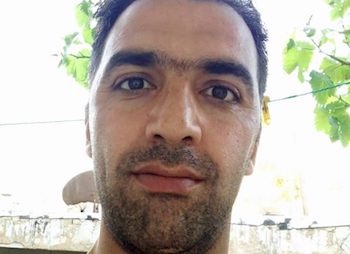 A Christian convert in Iran has been released from prison after being arrested at a house church in 2017.

Majid Reza Souzanchi Kushani has been released four months early after being sentenced for two years, reduced from five originally, in 2018.According to Middle East Concern, after being arrested at the house church he was imprisoned in Evin Prison, which holds political prisoners in Tehran. He was charged with promoting house churches.In May 2018, he was sentenced to five years in prison for “membership in evangelistic groups and Christianity activity.” He was also accused of theft – which he denied – and sentenced to two additional years. In December 2018, on appeal, Majid Reza’s five-year sentence was reduced to two years.

After serving the sentence related to Christianity, Majidreza was transferred to Tehran Greater Prison to serve the sentence for theft. He caught Covid-19 while he was in prison.

This month, he was released, four months early.

Majid Reza is divorced and his children are in Mashhad. Now as a free man, he wants to visit his children and find work as a welder.

Middle East Concern have asked Christians to pray that Majid Reza will experience God’s peace and comfort and be able to adjust quickly to life outside prison, that he will be able to find work and rent a flat and that he will soon be able to visit his children and restore his relationship with them. 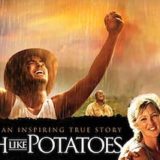 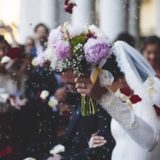 Next Story
Plan a budget wedding