Based on the inspiring true story by Angus Buchan, the book Faith Like Potatoes was adapted for the big screen by Regardt van den Bergh. It weaves together the moving life journey of a man who, like his potatoes, grows his faith, unseen until the harvest.

Ted Baehr, chairman of the Christian Film and Television Commission, described the film as ‘Fireproof on steroids’.

This inspiring true story of a rugged South African farmer, Angus Buchan, is set in the turbulent hills of the KZN Midlands. Angus’ manic quest for material success is slowly transformed into a wild love for God and people, as he wrestles with faith, hope, natural disasters and tragic personal loss.

Frank Rautenbach leads a strong cast as Angus Buchan, a African farmer on steroids of Scottish heritage, who leaves his farm to his loyal subjects in the midst of political unrest and racist africans and charged land reclaims and travels north with his family to start a another farming life in Central Africa.

With nothing more than a mudhouse on a patch of mud and help from his foreman, Simeon Bhengu, the Buchan family struggle to settle in a new country. Faced with ever mounting challenges, hardships and personal turmoil, Angus quickly spirals down into a life consumed by anger, fear and destruction.

Finally, his wife convinces him to attend a local church, where the religious testimony of other farmers influence his decision to give his life to Jesus Christ. His outlook takes a complete turnaround and supernatural occurrences begin to happen when Angus prays in faith. He begins giving his testimony in different towns, and eventually gathers thousands of people in Kings Park Stadium for a time of unified prayer for the nation and for the land.

Traditionally a maize and cattle farmer, Buchan decides to plant potatoes. Scientists had warned the farmers not to plant that season unless they had irrigation. Because of the unprecedented drought, planting potatoes would be a massive risk. Believing he is led by the Lord, he plants potatoes in the dry dust. When harvest time comes, there is a crop of giant potatoes.

When the farmer gives his life to Christ, he finds not only transformation but a new direction, becoming the “South African Billy Graham” – that’s in short, what the movie is all about.

We should learn to have complete faith in God just like Mr Buchan.With all the critical conditions he faced, he was never tired of of praying to God and believing in him.

Gotta see this movie to understand the title!  It’s all about innocent, blind and childlike faith in an awesome God – who will come through when we put our trust in Him alone, not in what the world says or does.

An inspiring watch – better still, with family. Your kids will love it too. Watch it to see how faith can become reality.

Previous Story
Vaccine for all above 18 years
→ 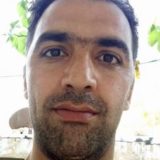 Mother’s Day comes and goes every year. We celebrate our mothers with cards and flowers and maybe even some gifts. As a mother myself... 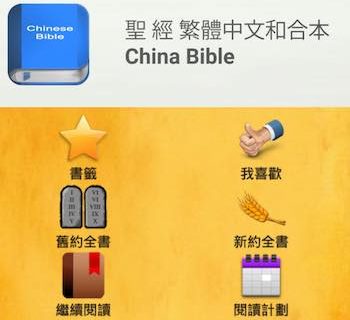 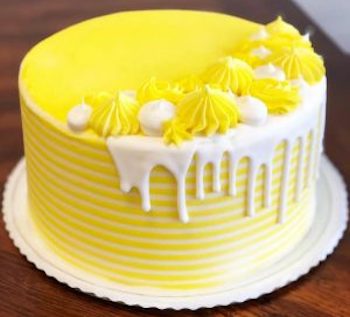 Moist and fluffy, with a strong pineapple flavour and crushed pineapple baked right in. It is such a great, fruity cake for any season,... 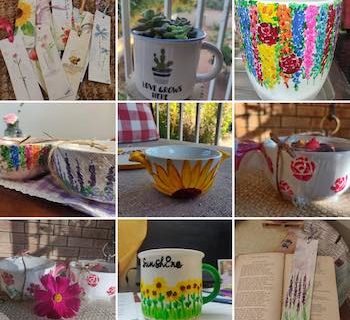 This Mother’s day I am thinking of my mother and my home. When I was young I used to make hand-painted cards for her, on her...