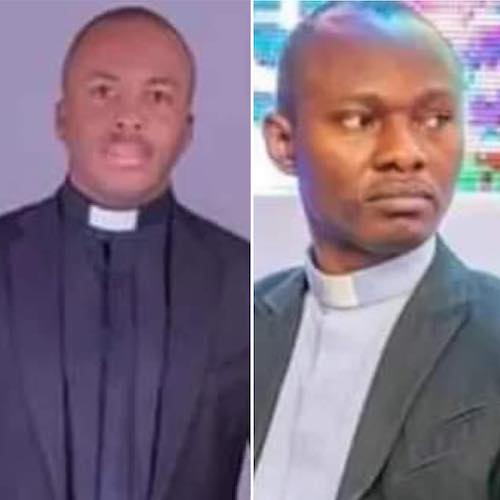 Two priests serving in the Catholic Diocese of Sokoto, northern Nigeria, have been abducted after unidentified gunmen attacked their residence on Wednesday.

According to media reports, the kidnappers stormed St. Patrick Catholic Church in Katsina state in the early hours of 25 May, seizing Fr. Stephen Ojapa; another priest, Fr. Oliver Okpara, and two unidentified boys.

Fr. Chris Omotosho, the director of social communications for the Sokoto diocese, who confirmed the incident in a statement, urged the faithful to pray for their safe return.

The statement from the Archdiocese of Sokoto read: “As at midnight of today, 25th May, 2022, gunmen broke into the rectory of St. Patrick’s Catholic Church, Gidan Maikambo, Kafur Local Government Area of Katsina State.

“The parish priest and his assistant Rev. Frs. Stephen Ojapa, and Oliver Okpara and 2 other boys in the house were kidnapped. Kindly pray for their safety and release.”

It’s the latest in a series of abductions and attacks on church institutions, priests and the faithful, particularly in northern Nigeria.

Earlier this month, the Archdiocese of Kaduna announced the death of Fr. Joseph Aketeh Bako who died in captivity after being abducted in March by gunmen from his residence in St. John Catholic Church, Kudenda, where he had been serving as parish priest.

Recently, churches in the Sokoto diocese were vandalised by protesters demonstrating against the arrest of suspects after the killing of a young Christian woman. 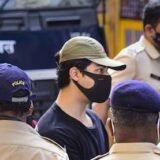 Next Story
Monday Reflection – May 30