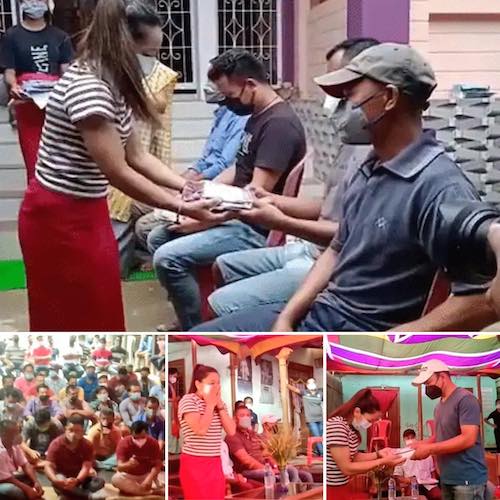 Gratitude is a topic I have been writing about regularly. Gratitude is one of the most beautiful emotions, which reminds us to be thankful and appreciative of the people who were there for us in difficult times.

Manifesting the same, Mirabai Chanu, who won India’s first medal at the ongoing Olympics games in Tokyo, thanked all those who helped her dream come true.

Notably, Chanu created history as she bagged a silver medal in the women’s 49 kg weightlifting event with a total lift of 202 Kg.

Chanu did not have it easy. Her village, Nongpok Kakching, was about 30 km away from the Sports Academy in Imphal and public transport was hard to find. Coming from an underprivileged family, private transport was not an option anyway.

So, she used to hitch rides with truck drivers who used to carry sand to Imphal. These truck drivers regularly gave Mirabai Chanu a free lift to her training academy. Our unsung heroes. You never know how your kind gestures, even if small, can make a huge difference in someone’s life!

After winning the Silver medal at Tokyo Olympics2020 , she appealed in public for the unknown drivers to come.  Not forgetting their valuable help, Chanu tracked down those Good Samaritans and felicitated them.

She treated around 150 truck drivers and helpers to a shirt, a Manipuri scarf and a full course lunch.

Mirabhai even got emotional while thanking truck drivers for their contribution to her successful journey. She further said that her dream of becoming a weightlifter would not have been achieved had it not been for the truckers who helped her travel to train.

“I wanted to see the truckers who provided me regular lifts from home to the training centre and seek their blessing. They really helped me during my hard times of training. I’m looking for those sand-carrying truckers so that I can try to extend whatever help they may require now,” she had previously told Hindustan Times.

“The training centre used to be 20-30 kms away from our home. Our parents would give her 10-20 rupees for her journey,” her brother Saikhom Sanatomba Meitei told Olympics.com after her win.

Reminiscing her efforts in the old days, Meitei, who is four years elder added: “Early morning, trucks used to leave from the market square. We would know which of them is going towards her training centre and would send her with them. She never complained about it.”

The free rides helped Mirabai and her family save up on the transport cost and instead the money went into her diet during her training days as a teen. This is true gratitude…when we remember all those who were part of our journey of success. A big salute to this young girl… 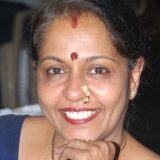 The Director & CEO of Seshan’s Academy Infinity, Bangalore, Swarnalatha Iyer has over 22 years of experience in training and development. She is a much sought-after organisational consultant and has also worked as a professor of psychology. She created a system of leadership development learning – to empower the existing workforce and groom them for leadership roles. As a motivational speaker, she inspires people to realise their dreams. 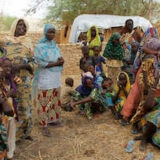