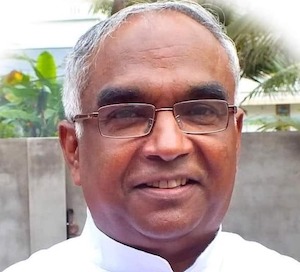 Fr John, a member of the Indian Missionary Society (IMS) died at St. Joseph’s Hospital in Mysore on November 8, after remaining comatose for ten days due to hypogycemia. He was surrounded by family and friends.

Fr John was known as the priest who brought people to pray together and work against communal violence. He was an active member of Sadbhavana Abhiyan, a campaign that promotes communal harmony. When communal violence broke out in Varanasi following the demolition of Babri Masjid in Ayodhya on December 6, 1992, Fr John brought together social activists and Gnadhians – to counsel and comfort the riot victims. He united people of all faiths and brought them together in a prayer meeting led by Mother Teresa.

His funeral was held at St. Joseph’s Ashram, Devarapura, Coorg, in Karnataka.

Fr John studied Counselling Psychology in Kent, England and has trained many batches of priests and religious nuns for missionary work, across India.

He taught philosophy at Vishwa Jyoti Gurukul, the major seminary of the IMS, for 16 years. He served at St. Joseph’s Seminary in Allahabad, Morning Star College in Calcutta, Khrist Premalaya in Bhopal, Siddhi Vihara in Mysore and Don Bosco Renewal Centre in Bangalore, Ishvani in Pune, Masihi Gurukul in Agra, OCD Seminary in Faridabad, Mater Dei Institute in Goa, the IMS novitiate in Coorg and the National Vocation Service Centre in Pune.

Fr was an ardent nature lover and environmentalist, who planted hundreds of trees across his seminary.

He helped lead formation programmes in Philippines and Sri Lanka and served as a psychotherapist and counsellor for many Christian congregations.

In March 2019, he organised a national seminar to mark the golden jubilee of the Post Vatican II national seminar held in Bangalore in 1969. While the seminar was going on in Varanasi, he underwent open heart surgery in Kochi, Kerala. He recovered and later returned to Varanasi.

Fr John is mourned deeply by his family, students and missionary friends he leaves behind. 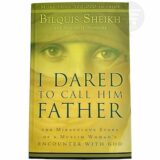 Previous Story
I dared to call Him Father
→ 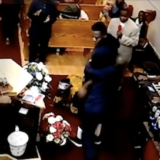