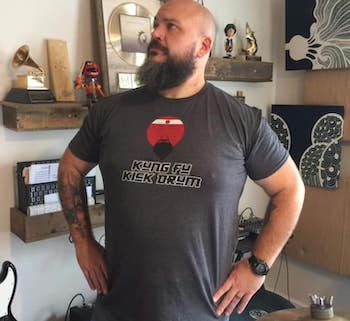 Williams had undergone an operation to have his leg amputated, after he sustained injuries in a crash he had, while on his way to church.

His church, family and friends have been asking for prayers for the 49-year-old, fighting for his life in hospital since 27th June.

The Casting Crowns lead singer, Mark Hall, also published the statement and has shared a three-minute performance clip of Williams in a concert. He captioned it “We love you Andy. We miss you already.”

“We hold fast to Paul’s words that we look not to the things that are seen, but to those things that are unseen, for they are eternal.  We celebrate that Andy is in the arms of his Saviour and we are grateful for the memories and laughter that Andy brought to all who knew him. We can’t thank you enough for your prayers, support, and unending love. You have walked with us through this very difficult journey and we felt you there the entire way,” the statement continued.

Last month, Grace Chapel started a GoFundMe campaign to help Williams’ family with the medical bills and have raised more than $75,000 so far. 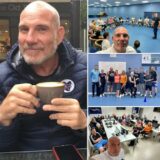 Previous Story
Kicking back with Mick
→ 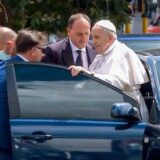 Next Story
Pope discharged after surgery