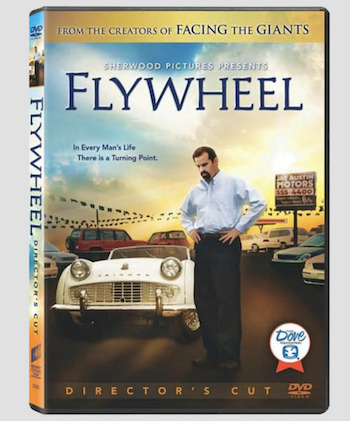 Flywheel is the first movie made by Sherwood Pictures, the volunteer-driven moviemaking ministry of a church in Georgia. And we are glad that the Kendrick brothers went on to make many more inspiring movies, beginning with this amazing one.

Jay Austin wants to sell used cars in the worst way… and that’s exactly how he does business at his dealership.

The story deals with the unexpected pitfalls that Jay, a used car dealer experiences, as he suddenly goes honest. The dealer intentionally overcharges his customers until reaching a turning point in his life where he decides to end his shady business practices and become a Christian.

Promising much more than he can ever deliver, he’ll do whatever it takes to sell a car. His manipulative ways permeate all of his relationships — even his wife and son know they can’t trust him.

Jay consistently cheats his customers, even to the point of overcharging his own pastor. He teaches his rotund salesmen to do likewise. Jay occasionally attends church, but only because his wife Judy (Janet Lee Dapper) wants him to go.

He also fakes giving a donation to the church.

Jay’s more than happy with the way he does things…until a pastor, who believes Jay has truly helped him, prays that God treats Jay the way Jay treats his customers!

The pastor’s innocent prayer jolts Jay – he realises the implications and is brought to his knees literally. The events that immediately follow the pastor’s prayer make clear to Jay that he is in big trouble.

As Jay works on restoring a classic convertible, he begins to understand that God wants to restore him as well.

Coming face-to-face with the reality of how he truly conducts himself, Jay Austin begins the ride of his life as he commits to honouring God with his business, his relationships, and his life!

In every man’s life, there can be a turning point. Austin’s decision to turn to Jesus impacts many – he begins a humorous and inspiring journey to win back the hearts of his wife, his son, and his community.

Jay comes to Christ and decides to charge honest prices. His employees walk out on him in disgust and all seems lost. However, an undercover operation by NBC news discovers that he’s one of the few honest used car dealers. He even decides to pay back the people he cheated. Regrettably, another network talks to his former employees and entraps Jay with the question, “Isn’t it true that you used to cheat your customers?”

Is he destroyed or will God intervene?

Alex Kendrick both directed the film and starred in the lead role, and with his brother, Stephen Kendrick, co-wrote the film. Flywheel also features Lisa Arnold and Tracy Goode.

Shows a man who was at the end of his rope with his life, family and business. Then he gives his heart to Jesus and wow do things change!

One of those rare, low budget movies that totally captures and entertains the audience through the quality of the story – it will inspire you and make you assess your own Christian walk with Lord Jesus.

Makes one remember Psalms 34:8, “O taste and see that the Lord is good: blessed is the man that trusteth in Him”. 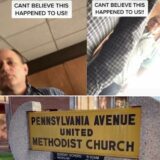 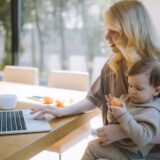 Next Story
How to juggle home and work