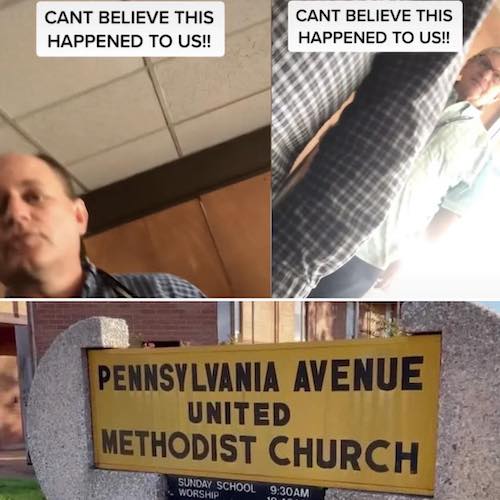 A woman was forced out of an Oklahoma City church which falsely accused her of bringing marijuana into the house of worship. What she actually carried in her bag was cilantro (coriander  leaves) and oregano.

The viral TikTok video that is also currently circulating on other social media platforms was taken by the woman who identified herself as Ashley Antiveros.

Antiveros said she was upset at how she was recently treated by members of the Redemption United Methodist Church in Oklahoma City, who confiscated her ‘garnish’ after accusing her of bringing drugs into the church.

The woman told media persons that the bag also contained lime and onions.

The church is apparently disputing her version of what happened during the incident, saying that church members were following Department of Corrections policy they must abide by when they have inmates at their services.

The church, which celebrated its 25th anniversary in 2019, focuses on helping inmates re-enter society after prison.

In the video Antiveros is heard explaining to church members that what they thought was marijuana was garnish meant for Menudo, a traditional Mexican dish she brought to the church to share with her sister, an inmate attending the worship service. At several different points in the video, she is heard telling church members that they have mistaken the herbs meant for the meal for marijuana.

“Smell it! Smell it!” she is repeatedly heard telling various church members.

In her video, a pastor at the church comes out of the sanctuary to talk to her, urging her to calm down and telling her that he will talk to her after the worship service. He asks Ashley to “chill” because he’s in the middle of a sermon and that they could talk later.

In a second video posted by Antiveros, she is heard asking for her bag of food to be returned, but at least one church member is heard saying: “If you want it back, you can call the police”.

At least one church member featured in the video told Antiveros that she could call the police if she wanted her food back.

“Threatened to call police just because I asked for the garnish back,” she said.

In their statement, church members said the woman wasn’t just trying to share food with her sister, she was trying to give the meal to her sibling to take back to a correctional facility, which they couldn’t allow because it would violate DOC policy.

According to a statement posted on the Oklahoma Conference of the United Methodist Church’s website on Monday, “Redemption Mission provides faith-based services for inmates through an arrangement with the Oklahoma Department of Corrections and has been hosting services since 1994”.

“Family members, visitors and guests are welcome to attend the services as well, but they are not allowed to give food items to the inmates to take back to correctional facilities.

“Volunteers at Redemption, many of whom are former addicts, are badged volunteers trained by the DOC to look for particular ways in which contraband can be passed—including bringing in drugs with food, which has happened in the past. Maintaining a drug-free environment is vital for people who are in recovery, so these standards must be strictly enforced.”

“We are committed to fair and equal treatment of all and regret any misconceptions that may have occurred as a result of this incident.”

The church authorities have permitted Ashley to attend prayers from next week.

(With inputs from Yahoo News) 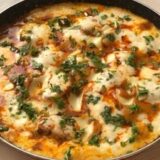 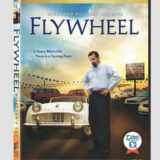