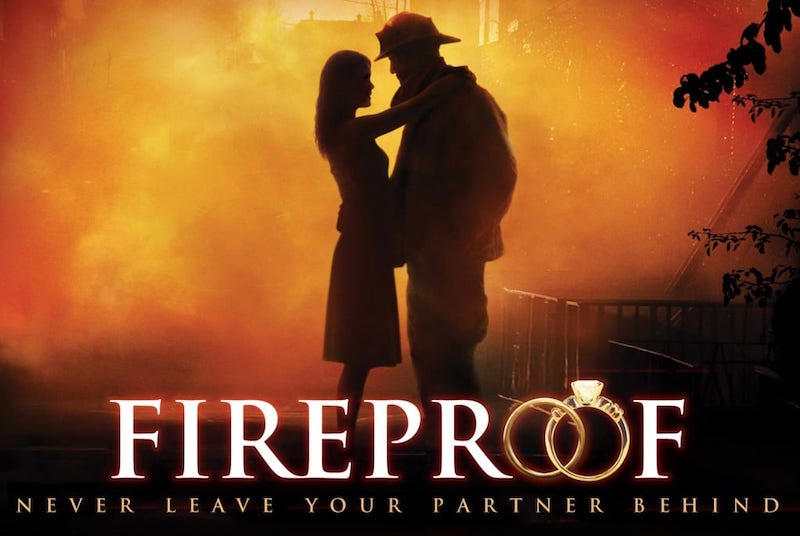 The Kendrick brothers have used the medium of cinema to tackle a prominent cultural issue – marriages on a rocky road and couples on the brink of divorce.

Capt. Caleb Holt (Kirk Cameron) knows how to manage work crises, inside burning buildings. At work, Caleb lives by the old firefighter’s adage: Never leave your partner behind. But at home, he leaves his wife Catherine Holt (Erin Bethea) alone to face the cooling embers of their marriage.

After seven years of marriage, Caleb and Catherine have drifted so far apart that Catherine wishes she had never married. Regular fights alienate them further.

As the couple initiates divorce proceedings, Caleb’s veteran father challenges him to commit to a 40-day experiment – “The Love Dare.” Caleb becomes frustrated time and again. When Caleb wails, “How am I supposed to show love for somebody who over and over and over constantly rejects me?”, the camera swings around to include a crude wooden cross in the frame, his father quietly responds, “That’s a good question.”

His father explains that this is the kind of love God shows to us; Caleb makes a life-changing commitment to love God. With God’s help, he begins to understand what it means to truly love his soulmate – say nothing negative to your wife, do unexpected acts of kindness, buy something that tells her you’re thinking of her, call to check if she needs anything, pray for her, listen to her, study her again and so on, for forty days and more.

Caleb’s best friend and fellow firefighter Michael (Ken Bevel) convinces him to hold off on divorce proceedings. Gently chiding his friend for not working hard enough to save his marriage, Michael says, “You’ll run into a burning building to save people you don’t even know, but you’re going to let your own marriage burn to the ground?” “A woman’s like a rose. If you treat her right, she’ll bloom. If you don’t, she’ll wilt.” Also, “When most people promise ‘for better or for worse,’ they only mean for the better.”

Later, Michael regretfully confesses to Caleb that his marriage ended in divorce because he fell out of love for his wife, while following his own whims.

Caleb doggedly sticks to his 40-day Love Dare, and it utterly reshapes his attitudes and actions towards his wife. “I am sorry,” he ultimately tells her. “I have trampled on you with my words and my actions.”

Catherine confronts Caleb after discovering his Love Dare journal, he reveals to her that he has completed the challenge but is still following its guidelines. Catherine discovers Caleb’s selflessness towards her own family. Caleb discovers that his mother, whom he has treated poorly, had completed The Love Dare for his father, rather than vice versa as Caleb had originally thought. The movie ends with the once-again happy couple renewing wedding vows and the pastor explaining the difference between a legal marriage contract and a heavenly-minded marriage covenant.

As far as ministry tools go, this movie is one of the best at showing what God intends for marriage. True love isn’t what’s best for me; it is seeking what’s best for you. To have a good marriage, you must learn how to truly love someone – that comes from God, the source of all unconditional love.

Singles and married couples alike will witness the reconciliation of two broken people and how God can heal even the most damaged of relationships.

A must-watch for every couple, every family. Not inappropriate for kids either – there are references to Caleb’s struggle with pornography and his wife’s flirting with a hospital colleague, but neither explicit. Fireproof was successful at the box office, becoming a surprise hit, debuting at No. 4 and becoming the highest-grossing independent film of 2008, grossing over $33 million. It received awards from evangelical Christian organisations, including the Best Feature Film award at the 2009 San Antonio Independent Christian Film Festival.

Hollywood rarely portrays love well – selfless, honest, committed and faithful. Often, films are wrought with sex, adultery, abuse, and easy divorces. Keep God as centre of your relationship and let him take control over your situations, while you do your best – thats the essential message Fireproof gives – for many couples in this day and age.

That’s what makes Fireproof, so unique. 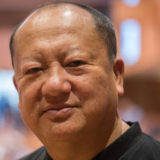 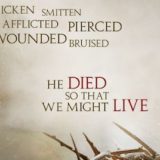