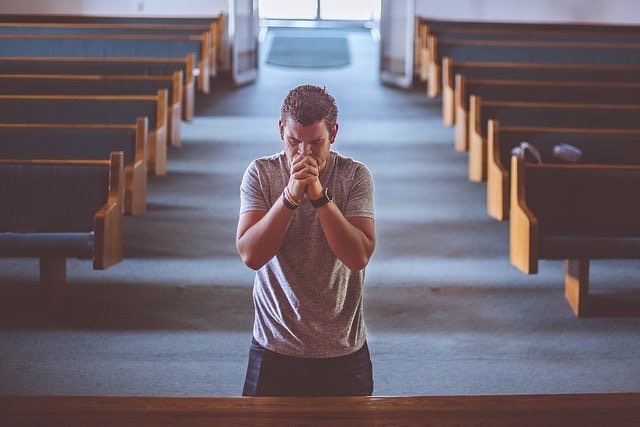 I believe that all Christians one day face something Max Lucado referred to as a Brook Besor moment. When even your dearest abandon you and you are in total shock.

David and his six hundred men came to Ziklag after winning a fine victory, but they found the camp looted by Amalekites, their town razed to the ground and their wives and children kidnapped (1 Samuel, Chapter 30) David’s own women were not spared. Worse, the same men who had elevated David to king minutes ago, now wanted to stone him. Anger, grief and resentment was directed at the wrong man – David – who then ENCOURAGED HIMSELF IN THE LORD (Verse 6) David then turned to his priest Abiathar for Godly counsel.

His strength regained, David led his men back to battle, but at Brook Besor, two hundred of them gave up completely. But the rest led by David won the battle, got their women back and David chose to play fair – when the men did not want to share their loot with those who did not go back to fight, David stood for justice, saying families did not do that sort of thing and men could not do that, to what the Lord had given them.

All alone, friendless and without a spouse by His side, David still encouraged himself in His God. Better still, he went the extra mile and proved his friendship to those who had deserted him. He who was deserted and accused by his trusted friends, just prayed, regained his strength and chose to be a friend.

Move few centuries later to the New Testament. Paul tells his beloved son in Christ, Timothy (2 Timothy Chapters 1 & 4) about how all his friends left him in his hour of pain – Phygelus, Hermogenes, Demas, Crescens, Titus. He speaks of how a man did him much harm and ALL DESERTED ME (Verse 16) But THE LORD STAYED WITH HIM and gave him strength. WOW.

You must be at your own Brook Besor moment today – crisis has hit repeatedly, those who promised to stick close have fled and you have zero stamina left.

But remember, David won his friends back. By praying first and persistently remaining a friend.

Paul loved his young assistant Timothy and remembered his tears and wanted to see him (2 Timothy 1:4) He refers to Onesiphorus, who ‘cheered him up many times’, ‘was not ashamed’ that Paul was in prison and actually went looking for Paul all around Rome until he found him!

Praise God for friends like that. Who go the extra mile with you even when tired.

But all praise to Him who never left. Even on a hard-hitting Brook Besor day.

May HE be your own strength today! 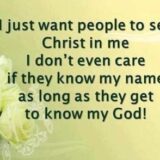 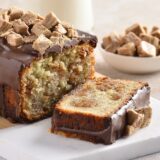