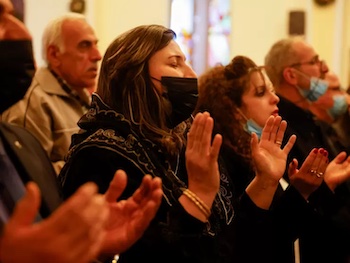 A church in Iraq has marked their first Easter services since Islamic State militants desecrated the building almost eight years ago.

Sacred images hung above the alter were used as target practice.

The nearby Chapel of the Immaculate Conception was vandalised with expletive, anti-Christian graffiti.

The slogans, some in German, read: “O, you [expletive] slaves of the Cross, we will kill you all… You dirty people, you do not belong here.”

Prior to the attack, the Christian village had been largely demolished. However, it was believed IS had been defeated and the area was free from violence.

Action to the Church in Need (CAN) undertook a massive restoration and rebuilding scheme to help see the church returned to its former glory.

Work still continues, but restorations were paused for Holy Week to allow the church to open its doors.

Parish deacon Basim told ACN: “We were all so happy to come to the church for the Easter services.”

“We had worked so hard to get to this stage and the place was so full there were people in the aisles.” 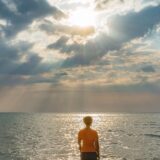 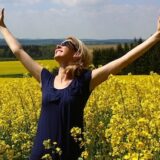