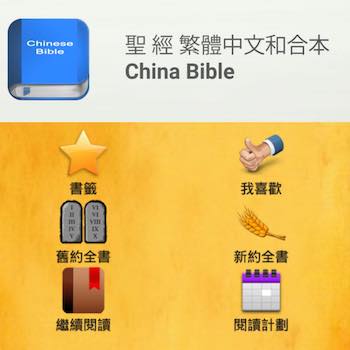 Bibles in hard copy are no longer available for sale online either, the US-based persecution watchdog International Christian Concern reported.

Bible Apps could only be downloaded in China with the use of a VPN. Father Francis Liu from the Chinese Christian Fellowship of Righteousness said in a tweet that some Christian WeChat accounts, including “Gospel League” and “Life Quarterly,” were no longer available online,

When someone tries to access those accounts, a message reads, “(We) received report that (this account) violates the ‘Internet User Public Account Information Services Management Provisions’ and its account has been blocked and suspended.”

Many people in China rely on Bible apps but Dr Ron Boyd-Macmillan, director of research at Open Doors International, said: “The State already knows who has downloaded these. Members of the Chinese Communist Party have already been questioned about owning the app. And as China’s Social Credit System is rolled out, which seeks to punish unpatriotic behaviour, owning and continuing to use a Bible app could disadvantage or compromise you.”

Another sign of the ongoing crackdown is that bookstores owned by the state-sanctioned Three-self churches have increasingly been selling books that promote President Xi Jinping’s thoughts and communist ideology.

“Even their WeChat accounts are turning into propaganda channels for CCP,” ICC said.

On Saturday, new regulations on religion that China’s State Administration for Religious Affairs released in February went into effect. The regulations’ Article 16 under Chapter III states that Catholic bishops must be approved and ordained by the state-sanctioned Chinese Catholic Bishops’ Conference.

According to the interpretation of the Union of Catholic Asian News, the regulations “indirectly assert that the election of Catholic bishops will be done by the state-approved system under the Chinese Communist Party’s direction and the Vatican and Pope Francis will have no role in it […] It runs contrary to the laborious China-Vatican deal on the appointment of Catholic bishops, signed in September 2018.”

A 2018 China-Vatican Agreement, renewed last year, permits the Chinese government to propose new bishops to the Vatican through its state-approved Chinese Patriotic Catholic Association, with the pope having veto power on the decision. At the time of the signing, the Vatican said it hoped the deal would promote unity among China’s estimated 10 million to 12 million Catholics. 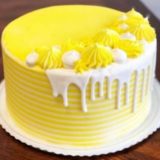 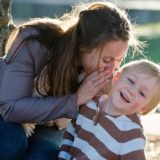 Next Story
Motherhood, a godly privilege