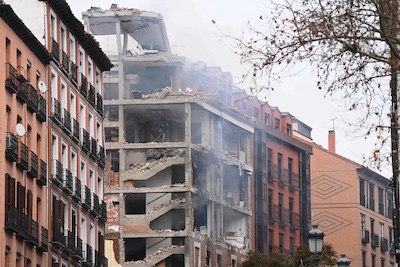 A blast in a building owned by the Catholic Church in Madrid has left four people dead, including a priest.

Father Ruben Perez Ayala, 36, was initially taken to hospital with severe burns and injuries but has since passed away. He was ordained last June.

An 85-year-old woman who was walking in the street at the time of the explosion and 35-year-old David Santos Muñoz, electrician, a father of four, who was working on a gas boiler in the building. have also been identified as the other victims. The identity of the fourth victim has not been revealed.

Father Ruben and electrician David Santos were fixing the gas boiler at the back of the building. Although the cause of the explosion has not been confirmed, emergency services have said all the evidence point to a gas leak.

The blast, which left smoke pouring into the streets of the city’s La Latina neighbourhood on Wednesday afternoon, gutted the property on Calle de Toledo.

In a tweet the Madrid emergency services confirmed at least 11 people had been injured, one seriously.

The building belongs to Church of Virgen de la Paloma and it is used for housing local priests from the Diocese of Madrid, as an office space and as a shelter run by a Catholic charity.

Other priests living in the building survived, including Father Matías Ernesto Quintana, who sent a video to his family asking them to pray for him as he was trapped on his floor.

In the video he is heard saying: “Our house has just been blown up by the gas pipes. And I’m stuck on the fifth floor and there’s a fire and I can’t get down.”

“Pray for me, I don’t know if they’re going to be able to get me out of here.”

Mayor Jose Luis Martinez-Almeida said a fire inside the partially collapsed building had complicated rescue efforts, with firefighters working to put out the blaze before the city’s police could bring in search dogs and special rescue teams to look for any possible survivors. 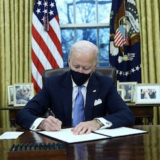 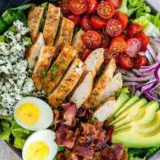