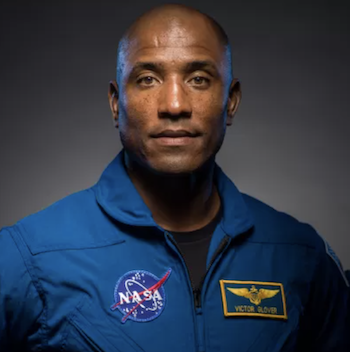 An American astronaut, part of the SpaceX crew which docked in the International Space Station (ISS) earlier this week, has said he has taken his Bible and cups for communion on board.

In an interview with Christian Chronicles, Victor Gover explained he will be able to practice his faith while in space for a few months.

“Honestly, I will probably continue in what we’ve been doing: virtual service, virtual giving, reading my Bible and praying.”

The 44-year-old is the first African American astronaut to embark on a long-term space mission. He arrived at the ISS earlier this week with three other crew members: Commander Mike Hopkins, Shannon Walker and Soichi Noguchi.

It is the first time a completely commercially-owned and developed spaceship has carried astronauts to low-Earth orbit.

The spaceship is being provided by Elon Musk’s company SpaceX which now sells spaceships to NASA.

When on Earth, Gover attends Houston-based church, League City Church of Christ where he and his wife used to lead a family ministry.

“We started a Bible study class that focused on the lessons in the Bible for parents…and in that process, preparing for that, that was one of the ways that I experienced the most spiritual growth I have in a very long time. Just having to be ready for that course forced me to get into the Bible and really get into our lessons.”

“We’re just trying to make sure that with these interesting times, our family is doing what would make God happy and not necessarily what we want.

“We still attend as a family even though we’re doing it virtually. And like I said, we’re kind of supporting three different congregations in doing so.”

During the interview, Gover said while on mission the very good internet connectivity will hopefully allow him to continue attending the virtual services.

The crew will stay in the ISS until spring next year. 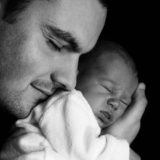 Previous Story
A prayer for all the men
→ 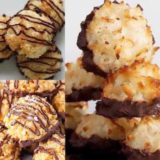