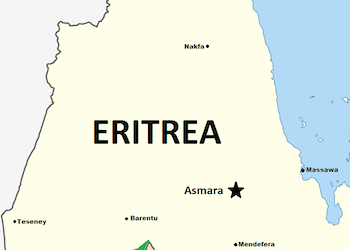 Seventy evangelical and orthodox Christians have been released from three prisons in Eritrea, after being held without charge for between two and 12 years.

Almost half of Eritreans are Christians but Christians who aren’t from state-approved denominations face extreme persecution. Christians can be sent to prison without trial and be put in inhumane conditions.

The women were arrested after worshipping in public as they walked down a street, which was caught on camera and posted on social media. While the releases have been welcomed, there is speculation that the Eritrean regime is trying to distract attention from the country’s role in the ongoing war in Ethiopia’s Tigray region.

Eritrean troops have been accused of violence which may amount to crimes against humanity, war crimes and possibly genocide.

CSW’s Founder President Mervyn Thomas said: “We call on the international community to press Eritrea for the immediate and unconditional release of all those detained arbitrarily on account of their religion or belief.  We also call for urgent action to arrest the unfolding crisis in Tigray, including by imposing arms embargoes on the warring parties, and sanctions on the leaders of Ethiopia and Eritrea, who bear ultimate responsibility for human rights violations that are allegedly being committed with impunity by their respective forces.” 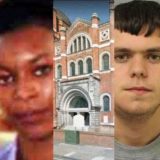