Vatican will not ‘punish staff’ 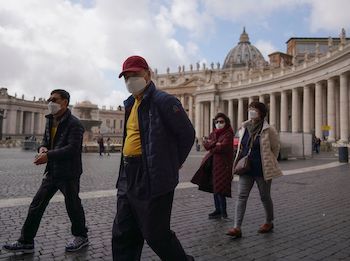 The Vatican has clarified that it is promoting vaccinations but ‘will not punish’ those who decline them.

A Feb. 8 decree signed by the governor of the Vatican city-state Cardinal Giuseppe Bertello, had said that employees who opt out of vaccination without a proven medical reason, could be subject to a sanction up to and including loss of job.

The directive had cited the need to protect Vatican employees in the workplace, as well as guidelines issued by Francis’ advisory COVID-19 commission, which said individuals have a moral responsibility to get vaccinated “given that refusing a vaccine can constitute a risk for others.”

The decree sparked a heated debate, since its provisions go well beyond the generally voluntary nature of COVID-19 vaccinations in Italy and much of the rest of the world. The Vatican is an absolute monarchy in the heart of Rome that operates independently of Italian law and Italian labor protections.

The Vatican said it had issued new rules to protect its employees after criticism arose.

Vatican City State said in a statement that “alternative solutions” would be found for employees who did not want to be vaccinated.

Pope Francis has said that coronavirus vaccinations are an ethical obligation, and called the refusal to accept them suicidal. Francis, 84, and his predecessor, Benedict VXI, 93, were among the first to be inoculated when Vatican City began its vaccination campaign last month.

Some Catholics and other believers have expressed faith-based concerns about vaccines because some of the ones available were indirectly connected to research that used aborted foetal cells. The Vatican’s doctrine office has judged it morally acceptable for Catholics to receive Covid-19 vaccines, including those that relied on research that used cells derived from aborted foetuses. 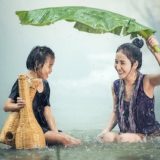 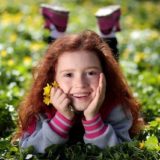 Next Story
Stay positive in God